While we already knew that Samsung’s Gear S2 smartwatch has been a hit in the company’s home country of South Korea, a new report is indicating that the wearable is creating waves in China, too. 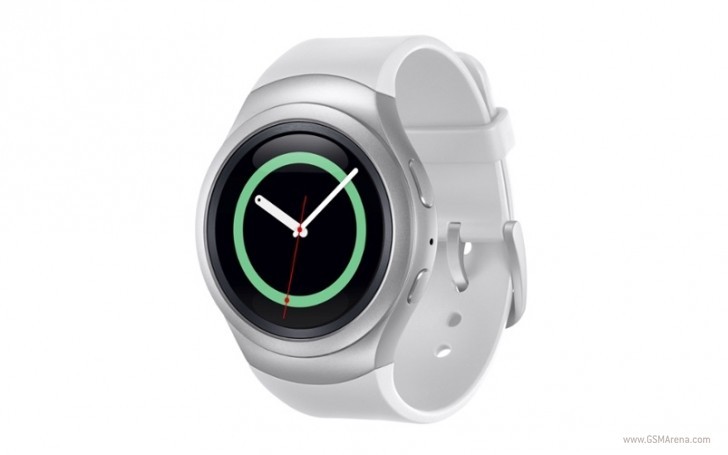 As per the report, the demand for the Gear S2 in China is soaring, with the launch sale on popular third-party retailer JD.com seeing 180,000 units of the smartwatch getting sold out in less than eight hours. For those who aren’t already aware, in China, the wearable device carries a price tag of CNY 2,198 (around $350) for the standard model and CNY 2,398 (around $380) for the Classic model.

Previously market research firm Strategy Analytics said that the Gear S2 – which is already available for purchase in the US and UK – could turn out as a serious competitor to the Apple Watch.
[“source-gsmarena”]