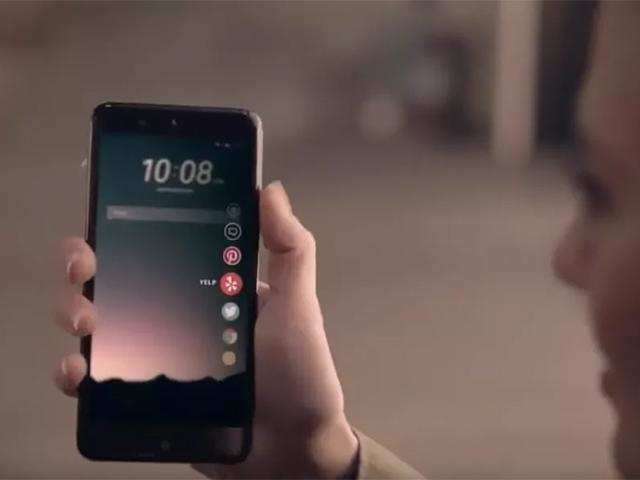 NEW YORK: Smartphone major HTC announced that those with an unlocked HTC U11 device will now be able to install Android’s latest release, Oreo, starting today.

The same was announced by Mo Versi, the company’s VP of product management, who also claimed that HTC is working with Sprint to get Oreo on the carrier model “as quickly as possible,” reports The Verge.

Meanwhile, tech giant Google on Monday, released the final preview build of Android 8.1, a small update to Android Oreo, which is due next month.

However, this will be a big update for the owners of Pixel 2 as it supports the phone’s ‘Visual Core’, an imaging chip Google included but wasn’t ready to activate at the launch of the phone.