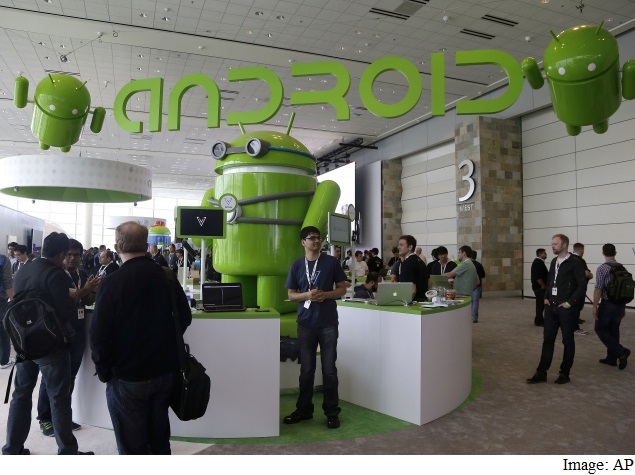 Despite Apple’s late surge on its newly released iPhones, the California giant saw its market share for the year drop slightly to 14.8 percent. The fourth quarter was better for Apple as it claimed 19.7 percent, IDC data showed.

With Android and iOS holding some 96 percent of the market, there has been little progress from alternative platforms, with Windows Phone losing momentum and BlackBerry nearly disappearing, IDC said.

“Instead of a battle for the third ecosystem after Android and iOS, 2014 instead yielded skirmishes, with Windows Phone edging out BlackBerry, Firefox, Sailfish and the rest, but without any of these platforms making the kind of gains needed to challenge the top two,” said Melissa Chau, an IDC analyst.

“This isn’t to say that vendors aren’t making moves, especially for the growth segments the low-end markets. With Microsoft bringing ever-cheaper Lumia into play and Tizen finally getting launched to India early this year, there is still a hunger to chip away at Android’s dominance.”