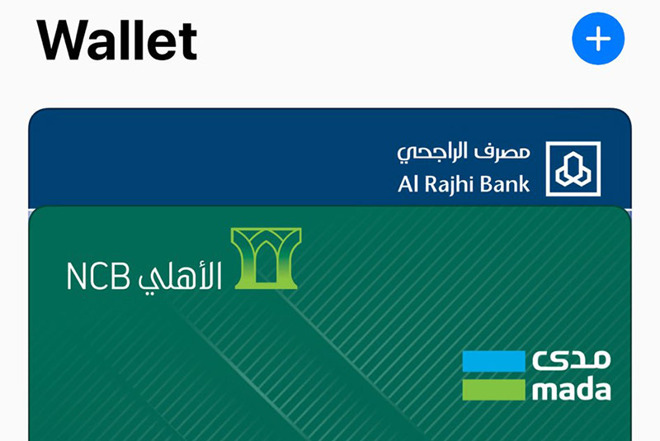 Apple first teased upcoming Apple Pay support for Saudi Arabia last October, but failed to provide further detail as to when the service would launch.

Prior to Saudi Arabia, Apple introduced its first-party payments solution to users in Germany in December.

Apple Pay launched domestically in 2014 with support for a handful of banks and integrations with major credit card companies. The product has since expanded to major countries around the world, including major markets like Australia, Canada, China, Hong Kong, Japan, Russia and the U.K. With the pending launch in Saudi Arabia, Apple’s payments service is available to iPhone, Apple Watch and Mac users in 34 territories.