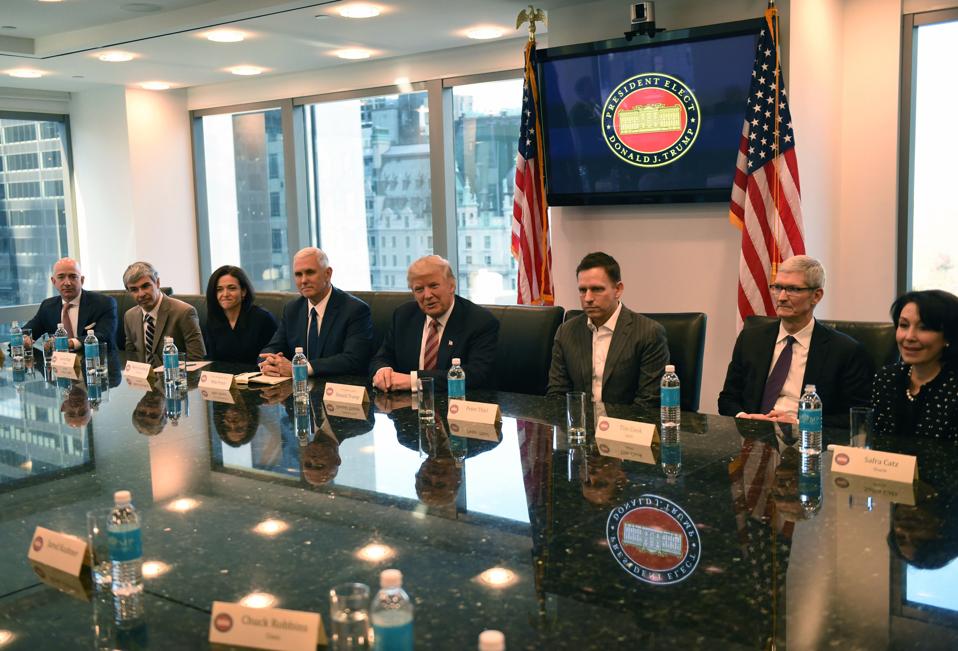 Toshiba is up almost 11% in two days on chatter that there are bids as high as 3 trillion yen for its chip subsidiary.

The latest buzz being reported by Japanese daily, Mainichi, is that Foxconn is looking to also get the backing of Amazon and Dell, in addition to Apple, in its effort to win the approval of the Japanese government to take over Toshiba’s foundry business.

According to Mainichi, Foxconn is planning to ask Amazon and Dell to take a 10% each stake in the unit, while Apple will take a 20% share, with the rest going to Foxconn assumedly.

With Apple locked in a major dispute with Qualcomm, one of its chip suppliers that happened to report its March quarter earnings yesterday, an investment in Toshiba flash memory unit would go a long way in helping Apple gain further leverage versus Qualcomm.

Here is what Qualcomm said about its dispute with Apple last night on the conference call:

The last line states that Qualcomm expects to get paid at least partially on the $1B that Apple has held back from its suppliers who, in turn, did not pay Qualcomm. 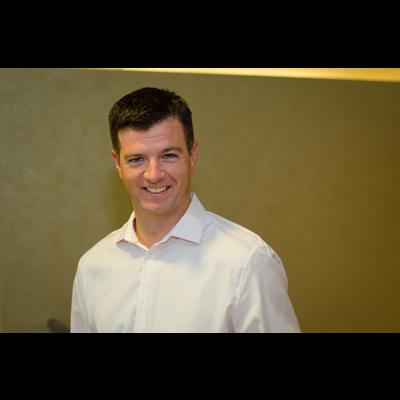 This matter will not get resolved quickly, however an investment in Toshiba’s chip-making business could possibly bring Qualcomm to lower its royalty rates and requirements going forward. That would benefit not just Apple but most of its supply chain as well.

Qualcomm management did state on the conference call, “We expect to continue to be an important supplier to Apple now and into the future.”

That could change pretty quickly if Apple, Foxconn and company are successful in their bid for Toshiba’s chip business.

If Apple and Amazon, as partners with Foxconn and Dell in Toshiba’s flash memory business, do end up as owners of the unit, it will be a partnership that will catch most by surprise.

Think about it, a Taiwan based company (Foxconn) partnering with 3 of America’s best known companies, Apple, Amazon and Dell, to buy out a Japanese conglomerate’s chip making unit.

The words, “we are living increasingly interconnected lives on a global basis” couldn’t ring more true.

For Apple, the move couldn’t be more timely given its dispute with Qualcomm and the leverage alone it would gain versus the latter could be well worth the price of admission to become a co-owner of Toshiba’s chip manufacturing operations.

(Long aapl, amzn, options on both)

Follow me on twitter @jsomaney, find my other Forbes posts & articles from other platforms at jaysomaney.com where you can get my real-time opinion on the stock markets live daily.