If you are an Apple fan who can’t wait to get your hands on the next iPhone or are simply a devoted smartphone fan, then today is definitely a joyous occasion. Cupertino scheduled the grand event for today at 5PM GMT and the stars of the show will definitely be the new iPhone 6s and 6s Plus duo. In a welcome change of pace, Apple has promised a live stream freely accessible for everybody, not just Apple device owners. So, getting a live feed will hopefully be easier this time around and you can follow the announcements in real time. 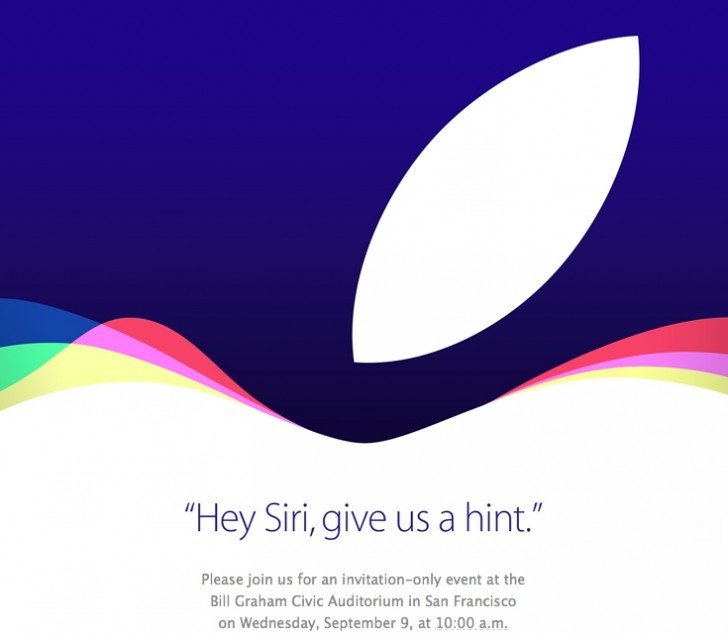 iPhone 6s and 6s Plus

As for the iPhone 6s and 6s Plus – their names are in keeping with Apple tradition and signify that they should be upgraded versions of the existing 6 and 6 Plus duo, rather than bring a new design. This is generally the case with “s” iterations and it’s a good thing too as current accessories should be quite compatible with your shiny new iPhone. Be warned, though, quite a few rumors are suggesting that that both the iPhone 6s and 6s Plus will be slightly thicker than their predecessors and there are a few good reasons to believe so.

For one, it is almost certain that Apple has equipped its new smartphones with the Force Touch technology it introduced in its Watch and MacBook family. The extra layer of hardware does take up some space, but should also bring an array of exciting new gestures and features to the device.

Another possible culprit for the extra girth is the all new camera setup. The next iPhone generation will allegedly be getting a long-overdue camera upgrade, replacing the old 8MP main shooter with a 12MP one, which will also capture 4K videos. Sadly, not much else is knows about the camera in terms of special focus systems or optical image stabilization, which, if present, definitely take up more room as well.

The front camera might also be getting a significant bump. There is not much to go by, but an alleged front panel was recently leaked that had some extra space for a larger selfie shooter lens.

As for the rest of the specs, we can expect the same 4.7” and 5.5” display variants, but resolution upgrades are definitely not out of the question. The computing will come courtesy of a new A9 chip and there has been quite a controversy about the memory. What was initially considered to be 2GB of RAM was later disputed with claims of retaining the current amount of 1GB. We can’t really be sure which leak to trust and it could swing either way, but to be fair RAM has never been a major issue in the iOS realm.

Storage, on the other hand, is quite a different story, with a lot of current iPhone users finding the basic 16GB option as a little constraining. Sadly, sources currently claim the same storage options for the iPhone 6s and 6s Plus as well – 16GB, 64GB and 128GB. We are not sure how that is going to pan out if 4K video capture become a reality as well. 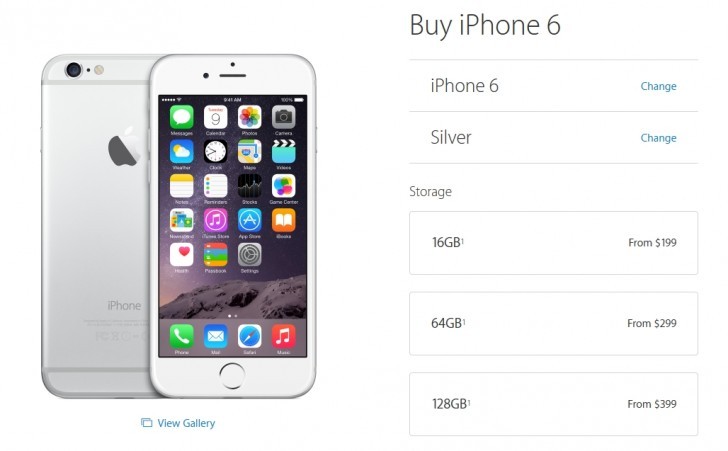 Last, but definitely not least, there is the question of availability and price. From what we have hears so far, it appears the two iPhones will go up for preorder on September 11 and should be hitting retail stores around September 18, which is more or less in tune with what we have seen in previous years. Pricing should also be quite comparable with the current generation, perhaps even unchanged, according to a leaked Dutch source.

Apple will most likely unveil at least a few other things at today’s conference and one other device that has made a comeback to the rumor mill is the iPad Pro. The idea for a large 12.9-inch tablet is actually far from new and has been around since January 2014, but a few new renders and elevated interest on the matter have once again rekindled hopes that Apple is finally going to make the spacious tablet a reality.

As for specs of the iPad Pro, we don’t really have any substantial leaks to go by, but we definitely expect powerful hardware, perhaps an A9x chip, which would allow the device to run two iOS apps side by side. 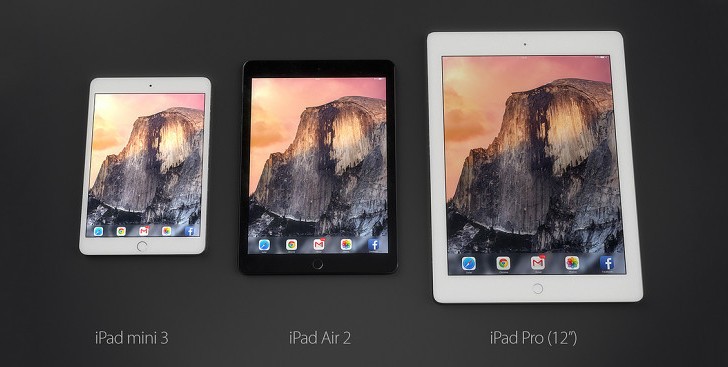 Force Touch should also be part of the bundle, although there have also been some odd claims of a separate Force Touch stylus and even a second-screen Smart cover.

As an extra treat, it appears that Apple might showcase yet another new piece of hardware at the venue – a new Apple TV. The device is said to be more-powerful then previous generation with a new remote that could double as a controller, making the box marketable as a gaming rig.

The plot thickens further with speculations of a dedicated segment in the App Store, specifically for getting games for the new TV box, which is said to cost about $150. Analysts don’t really expect anything too powerful that could take on the likes of Microsoft’s Xbox One of Sony’s PS4, but rather a device geared to the casual gamer.

If executed properly the reportedly A8 SoC-based unit could bring the thriving iOS gaming industry to a bigger screen.