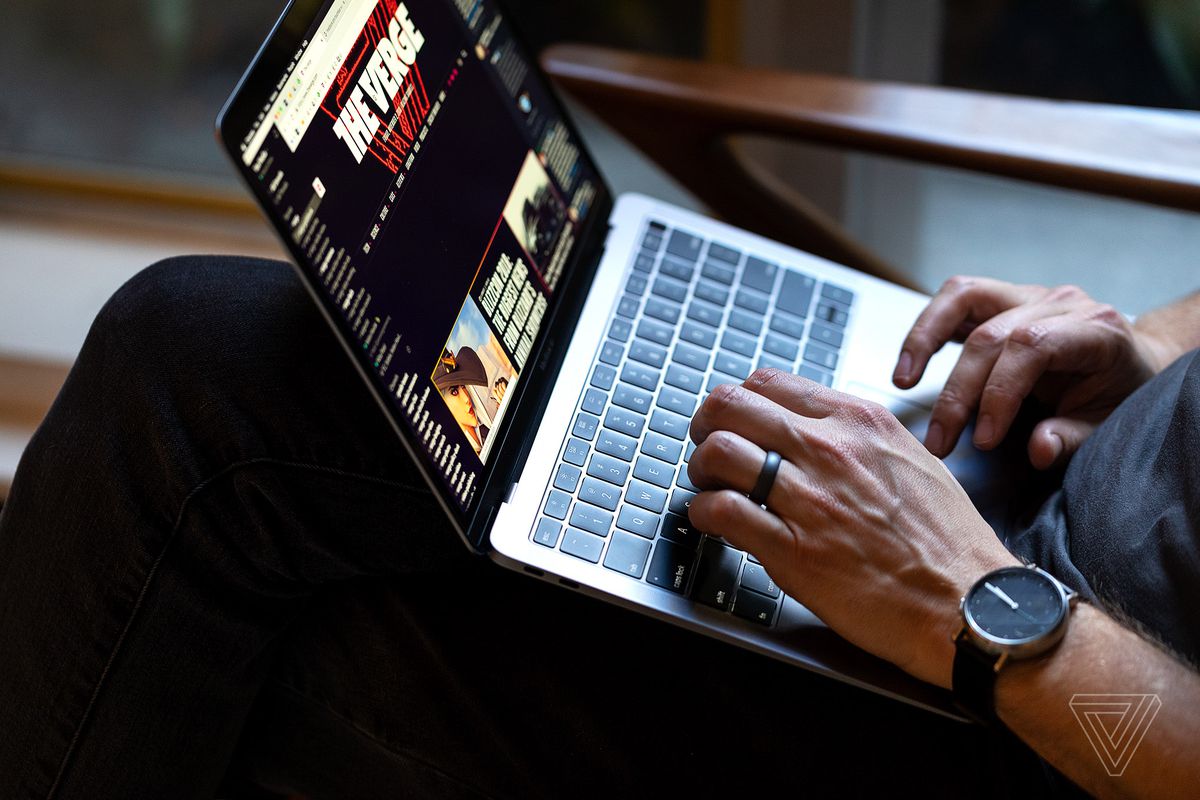 Apple has filed for several new Mac models with the Eurasian Economic Commission database; in the past, these registrations have been a precursor to product announcements only a few months later. As noted by MacRumors, the seven model numbers are designated as “portable” computers by Apple — meaning these are MacBooks of some sort — are A2141, A2147, A2158, A2159, A2179, A2182, and A2251.

That sounds like a lot of computers, especially when you consider that Apple just refreshed its MacBook Pro lineup earlier this month. You can now get a 15-inch MacBook Pro with an 8-core Intel processor. But that still leaves us with the 12-inch MacBook and MacBook Air as likely update candidates, and there’s also the 13-inch MacBook Pro (without Touch Bar) that has gone ignored for quite awhile now.

Apple is said to be working on a brand new 16-inch MacBook Pro with an overhauled design. But a 2019 release for that product seems a little strange if Apple’s other “Pro” laptops are sticking with the current look for another year. Wouldn’t it make the most sense to update all of them at once with an all-new design?

It sure would be nice if Apple made MacBooks with optional LTE connectivity for working on the go; the regular MacBook seems like the most fitting option there. (It’d also make a great pick for Apple’s first Mac with an ARM chipset.) But I’m just dreaming up things to fill those seven model numbers at this point. If there are more MacBook refreshes on the agenda for this year, they’ll likely be announced sometime in the fall.