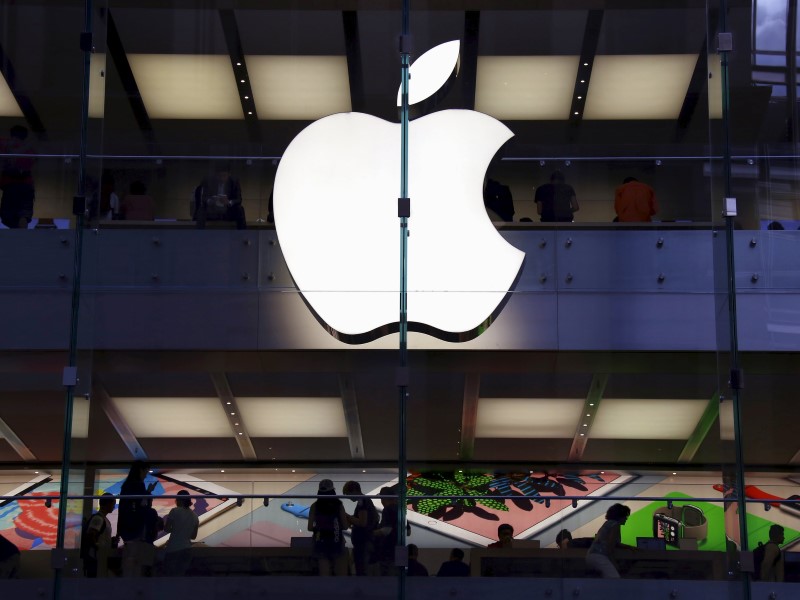 Apple is being sued by China’s media regulator over rights to an obscure patriotic film, a Beijing court said Thursday, in the latest legal battle for the US tech giant in one of its crucial overseas markets.

China’s State Administration of Press, Publication, Radio, Film and Television (SAPPRFT) claims that Apple has violated its exclusive online broadcast rights to the 1994 movie “Xuebo Dixiao” – whose title roughly translates to “Blood-Splatter our Strong Enemies” – by allowing viewers to access the film on the “Youku HD” app downloadable via the company’s online store.

SAPPRFT has filed suit against both Apple and the Chinese video streaming platform Youku, according to a statement posted on the official website of the Beijing Haidian District People’s Court, where the case has been received.

The little-known movie in question tells the tale of a young patriotic Chinese doctor who fights against Japanese occupying forces in the 1930s to open a hospital.

SAPPRFT has demanded that the two defendants immediately stop streaming the film, and together pay CNY 50,000 ($7,500 or roughly Rs. 5 lakhs) in damages, as well as approximately $3,000 (roughly Rs. 2 lakhs) in accrued legal fees, according to the court statement.

The case was “currently under further investigation”, it added.

China is an increasingly important market for Apple as it deals with a slowdown in global smartphone sales.

The suit is the latest in a series of legal hurdles for the company in the world’s second-largest economy.

In mid-May, a court ruled that Apple had violated design patents of Chinese maker Shenzhen Baili for its iPhone 6 and iPhone 6 Plus, and would be barred from selling those models. Their sale has yet to be curtailed in China pending Apple’s appeal of the decision.

Last month, the company also lost a suit against a small maker of “iphone”-branded leather goods, with a Beijing court ruling that Chinese manufacturer Xintong Tiandi had not violated trademark law when using the word on wallets, handbags and phone cases.