The Galaxy S6 has been criticized for only offering about 23GB of usable free space on the 32GB model. Some people will want to opt for a higher capacity phone in order to make do without a micro SD card slot. 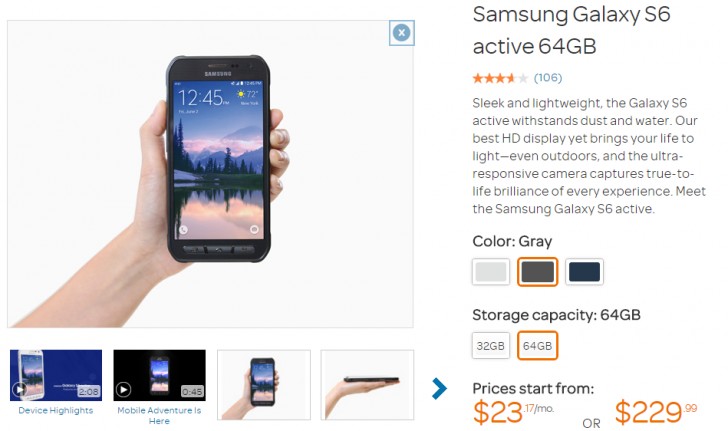 It is a little disappointing that this decision was made so late in the life of the S6’s product cycle. The Galaxy S7’s rumored release is already around the corner and slated for a Q1 2016 launch and even though the rugged version typically comes out a few month later we still wish we had 64GB from the start.
[“source-gsmarena”]