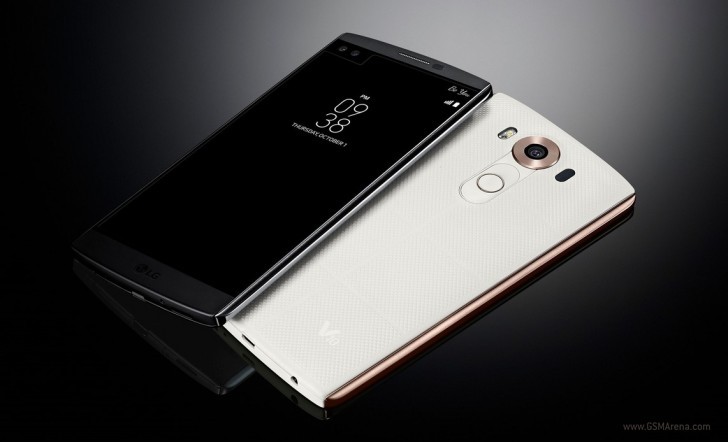 If the LG V10 that was announced a few hours ago seems interesting to you, and you live in the US, here’s some important information.

We already know which carriers will offer the new smartphone through their stores, online and offline. So if you like to get your handsets from carriers, this is for you.

AT&T, T-Mobile, and Verizon will all sell LG’s latest phablet at some point in the near future. Unfortunately neither company has mentioned an actual release time frame for the V10, or anything about pricing. All of this information should come out later.

Verizon will get an exclusive color version of the V10, dubbed Luxe White. If you want this hue, you’ll have to pick Big Red as your carrier. AT&T and T-Mobile haven’t announced any such exclusive arrangements.

The LG V10 has a secondary ticker screen above its main display, and it comes with two 5 MP front-facing cameras, to allow for outstanding selfies as well as group selfies (or “groufies”).