As the year draws to a close, we can look back at some of the amazing features and innovations we saw on smartphones. Keeping in mind all the reviews we did, this is ET’s selection of the best smartphones.

Amazon is also giving an exchange offer of Rs 15,545 on the smartphone and no cost EMI option starting at Rs 1,711 per month. Along with this, if you purchase the smartphone using Amazon Pay, then you will also get some cashback. 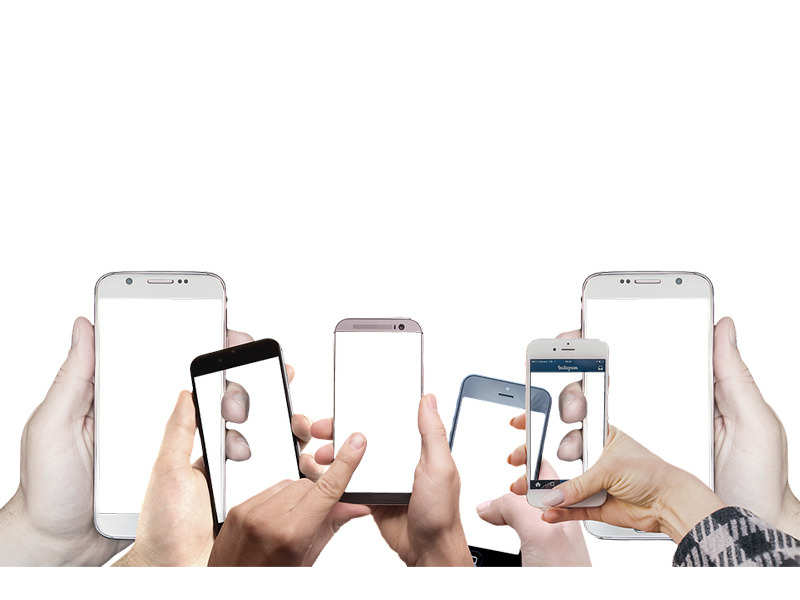 The handset comes with 4GB of RAM and 64GB internal storage. The users can further expand the storage by adding a microSD card.

In terms of camera capabilities, the smartphone offers 12MP Sony IMX378 sensor, which is said to be the same as that in Google Pixel smartphones. The camera comes with f/2.0 aperture and dual-tone LED flash. It can record videos in 4K resolution as well. The front of the device houses an 8MP shooter with 84-degree wide-angle lens and f/2.2 aperture.
On the connectivity front, the device offers Wi-Fi, 4G, NFC, GPS, Bluetooth v4.2 and 3.5mm headphone jack. Measuring 149.3×72.5×9.4mm, the smartphone is backed by a 3505mAh non-removable battery. The handset also comes with a Boost mode which enhances the battery backup of the device. Along with this, it also comes with Qualcomm Quick Charge 3.0.

The smartphone also consists of a physical ‘Smart’ QWERTY keyboard. The users can customise each key of the keyboard according to their need. This means there could be 52 shortcuts to launch different applications. The Canadian smartphone maker has also added a fingerprint sensor at the keyboard’s spacebar.