Less than a couple of weeks after BlackBerry officially confirmed that it will be launching an Android-powered smartphone dubbed Priv, a set of leaked images has confirmed some key specs of the device. 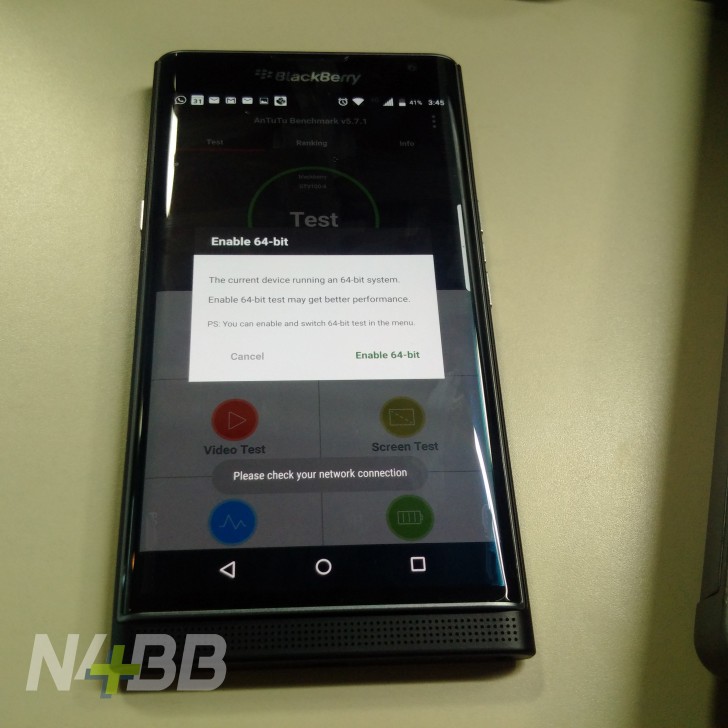 As you can see in the image above, the handset will be powered by an SoC (expected to be Snapdragon 808) with 64-bit processor.

Another image (shown below) confirms that the smartphone’s 18MP Schneider Kreuznach main camera unit is capable of recording 4k video. 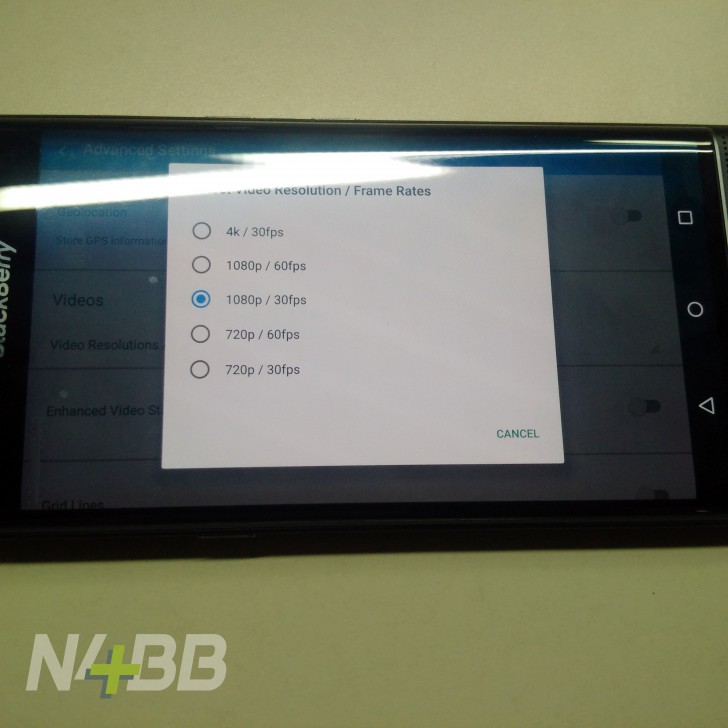 It was also revealed that the Priv will include a security app dubbed BlackBerry Safeguard that will show your device’s security status. 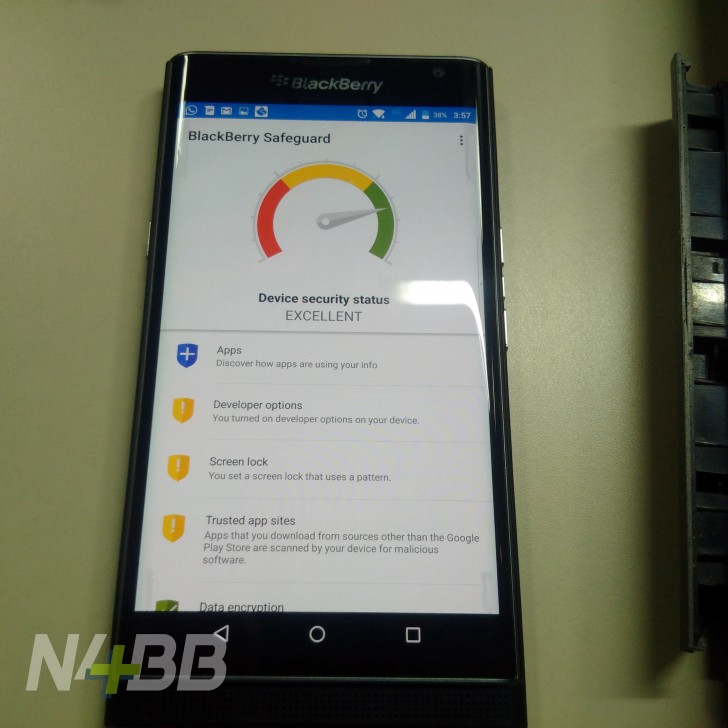 As clear from the image above, the app will also allow you to take a look at how other apps are using your information, set a pattern-based screen lock, scan your device for malicious software, and more.