Consumer Reports decided to check out the recent claims of battery life parity between the two chipsets found on the iPhone 6s and 6s Plus, and found out the difference is next to negligible in real world usage. 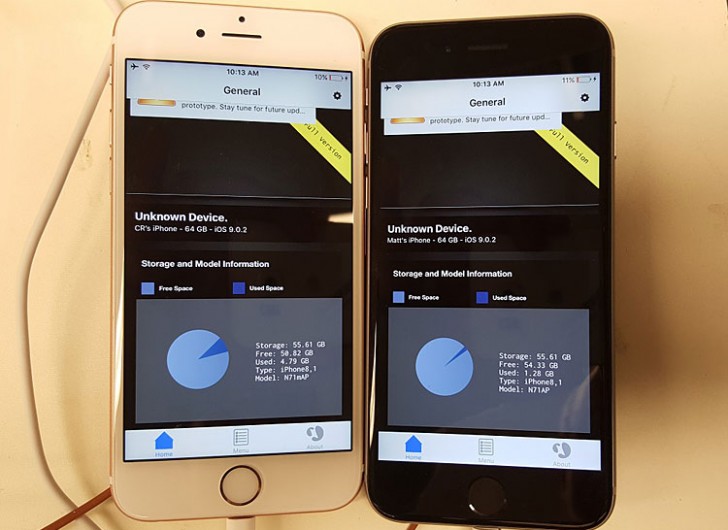 In case you’re not aware, the new iPhones ship with the new Apple A9 chipset, which, due to supply constraints, is manufactured by both Samsung and TSMS. There is a nominal difference between the way these chips are fabricated despite being made to the same spec, which has resulted in slight difference in performance and power consumption between the two.

When the word got out, the Internet started its hype machine as usual and started comparing the two devices side by side. What you will often see in these comparisons, however, is that they all run processor intensive benchmarks in loop, which barely reflects real world usage, making their results irrelevant.

This is where Consumer Reports’ test differs. While they have been extremely careful while performing these tests, making sure the devices were on the same carrier, with the same settings, and running the exact same tests, they ensured the tests reflected real world usage. And their findings show roughly 1% battery life difference between the iPhone 6s running TSMC processor and the one with the Samsung processor. Same goes for temperatures. This is on par with Apple’s statement that was released a couple of weeks ago.

This means in real world usage, it doesn’t matter which company manufactured the processor on your new iPhone, as you are never really going to notice the difference with normal use.

You can check out the whole testing process in the link below.
[“source-gsmarena”]