Less than a month after the usually reliable leakster @evleaks confirmed its existence, details on the entry-level LG K7 have surfaced. According to a new report, the device – which currently carries a code name of M1 – will be launched next year, and is expected be available from multiple carries in the US (including T-Mobile). 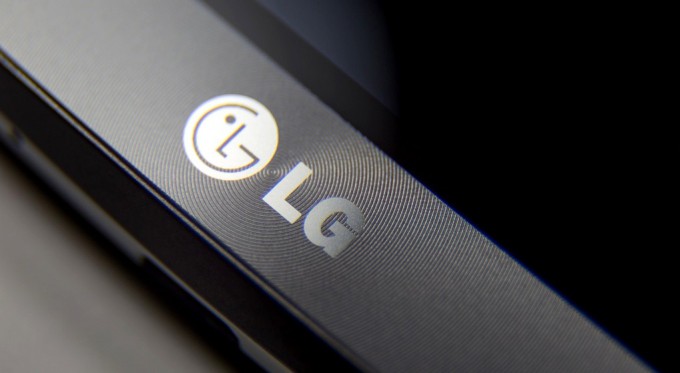 Specs-wise, the report notes that the handset is be powered by Snapdragon 210 chipset, and sports a 5-inch (480 x 854 pixel resolution) FWVGA display. It has 1.5GB RAM and 8GB internal memory. In terms of camera, the K7 features a 5MP rear as well as front unit.

There is currently no information on how much the device will cost, although the report says pricing information will be revealed in the next few months
[“source-gsmarena”]