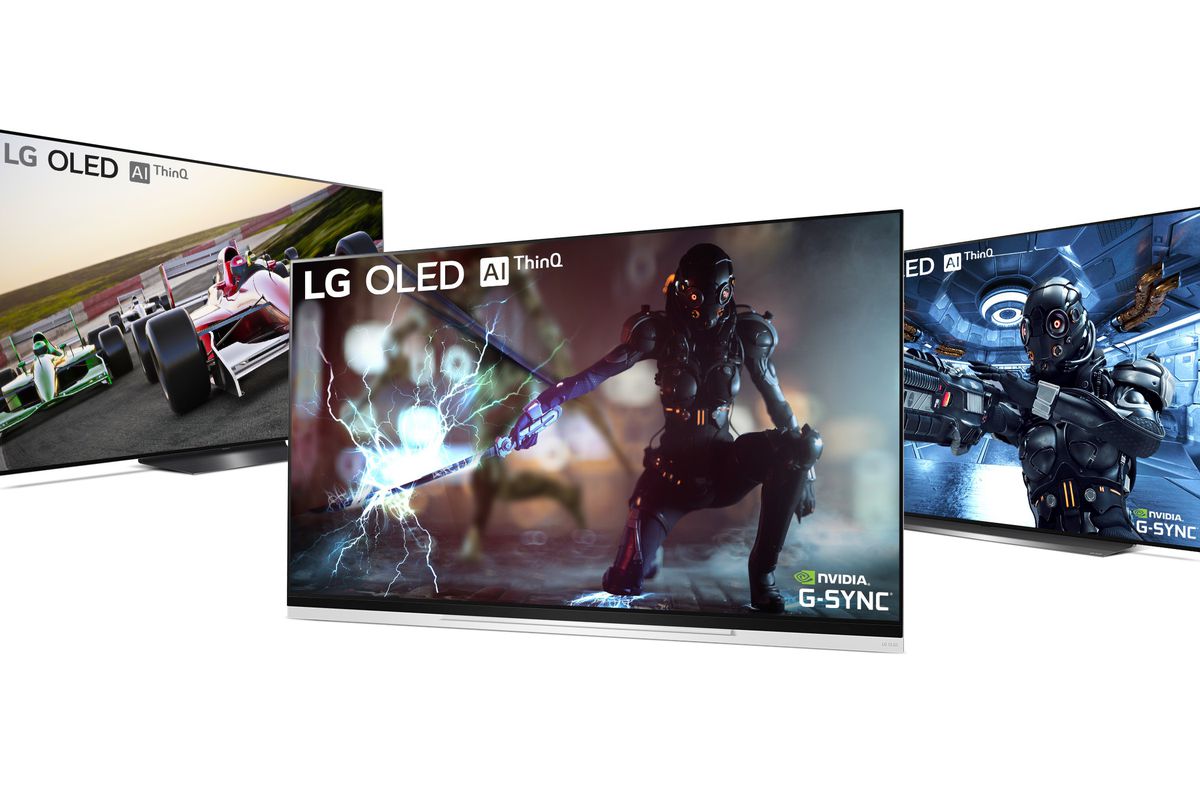 LG’s G-Sync firmware update will arrive starting this week for compatible 2019 OLED TVs in North America. The company says that three ranges of OLED TVs will get the feature: the E9, C9, and entry-level B9. LG says that TVs in other regions will receive the update before the end of the year.

G-Sync is Nvidia’s variable refresh rate technology that eliminates screen-tearing by synchronizing your graphics card with your display. Until now, it’s a technology that’s been more commonly found in PC monitors rather than TVs. However, recently Nvidia has opened up the standard, making it compatible with monitors that previously only supported AMD’s FreeSync technology, and now some LG TVs.

VARIABLE REFRESH RATES ARE NOW A STANDARD FEATURE WITH HDMI 2.1

Since G-Sync is an Nvidia technology, you’ll need a PC with an Nvidia graphics card for it to work, specifically Nvidia’s GeForce RTX 20-Series or GTX 16-Series GPUs. When plugged into a compatible LG TV running the new firmware update, you’ll be able to experience variable refresh rates up to 120Hz.

Eventually, it’s likely that we’ll see most, if not all, TVs include variable refresh rate technology, since the latest HDMI 2.1 standard has the functionality built in. However, the new connection version is yet to come to PC graphics cards. When it does, variable refresh rates should be available using any combination of graphics cards and TVs, provided they’re both using HDMI 2.1.