A new HTC smartphone has been spotted listed on the website of Chinese certification and regulatory authority TENAA. Dubbed A9w, the handset is quite similar to the newly-launchedOne A9 in both looks as well as specifications. 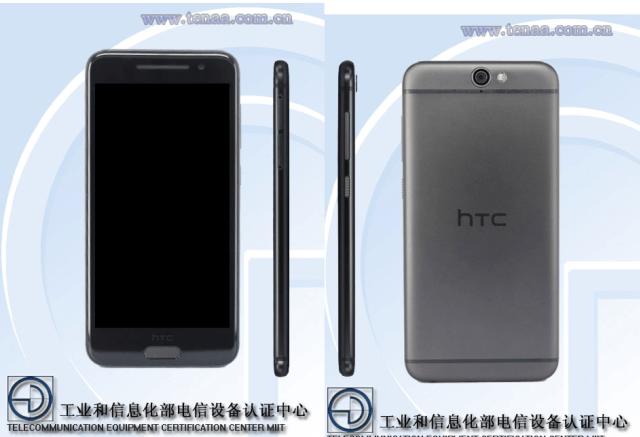 The listing reveals that the device is powered by an octa-core 1.5GHz processor (should be Snapdragon 617), and sports a 5-inch AMOLED display with 1920×1080 pixels resolution. It comes with 2GB RAM and 16GB expandable internal memory.