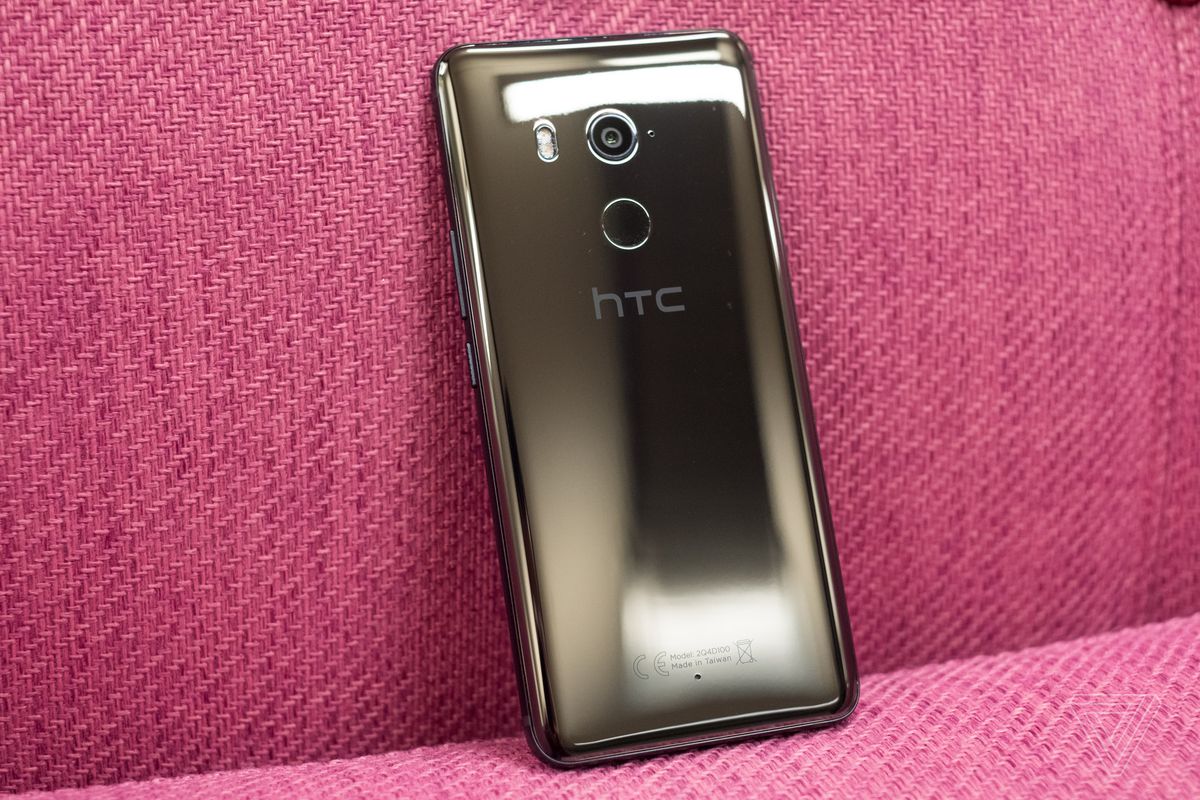 HTC has laid off several employees from its US offices, as reported by Digital Trends and independently confirmed by The Verge. The job cuts followed HTC’s president of smartphone and connected devices Chialin Chang’s resignation last week.

The Taiwan-based company has laid off a significant but unspecified number of its US-based staff, keeping only HTC Global employees in US offices. According to an anonymous source cited by Digital Trends, the number is between a few dozen to around 100 people.

In an emailed statement to The Verge, HTC says the company will undergo some reorganization, merging its smartphone and virtual reality businesses to reduce operation cost. “We have recently brought our smartphone and VR businesses under common leadership in each region. Today, we announced a restructure in North America for the HTC smartphone business that will centralize the reporting structure within the region,” HTC said. “In doing so, there have been some employee reductions to align the businesses and empower the teams to share more resources.”

The layoffs come at a rough time for HTC. The company has been operating at a net income loss for the first three quarters of last year, losing around 70 million to 100 million USD every quarter.

Still, maybe there’s hope for HTC yet: Google’s $1.1 billion deal to acquire a large part of HTC’s smartphone division closed last month. The company’s U11 smartphone received positive reviews, and a rumored HTC U12 flagship phone is still to come this year.