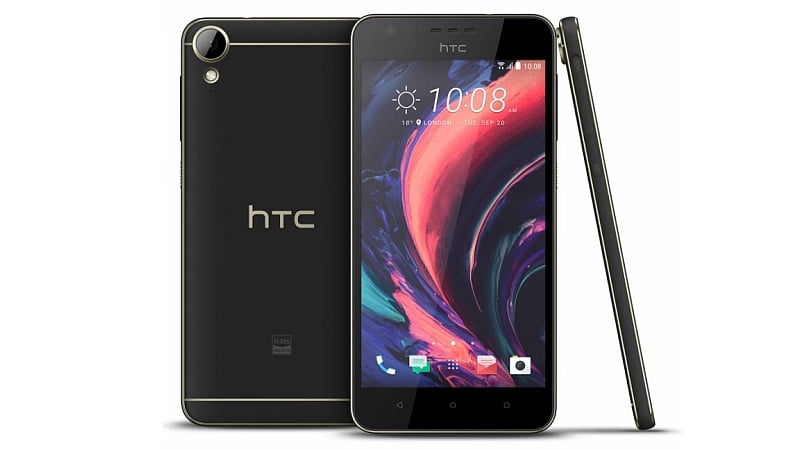 HTC on Thursday launched the Desire 10 Lifestyle in India. To recall, the company had first unveiled the smartphone alongside the Desire 10 Pro last week, and revealed it would hit select markets by September itself. It’s evident India is one of these markets, and the smartphone will go on sale at Rs. 15,990 via Amazon India and the company’s own e-store from Friday. 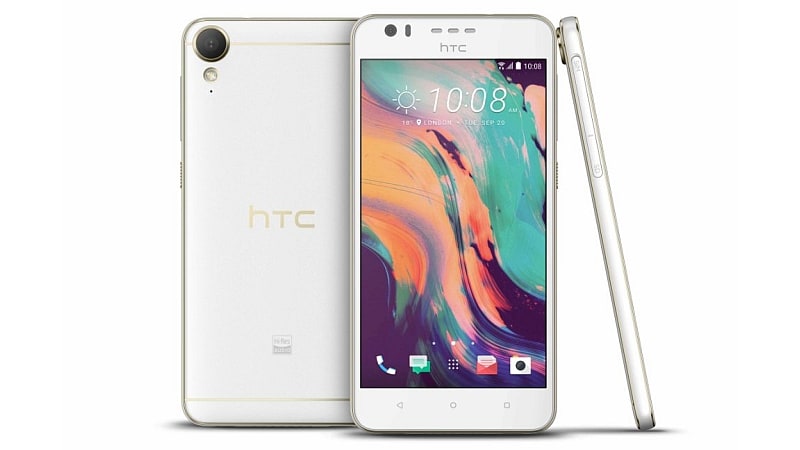