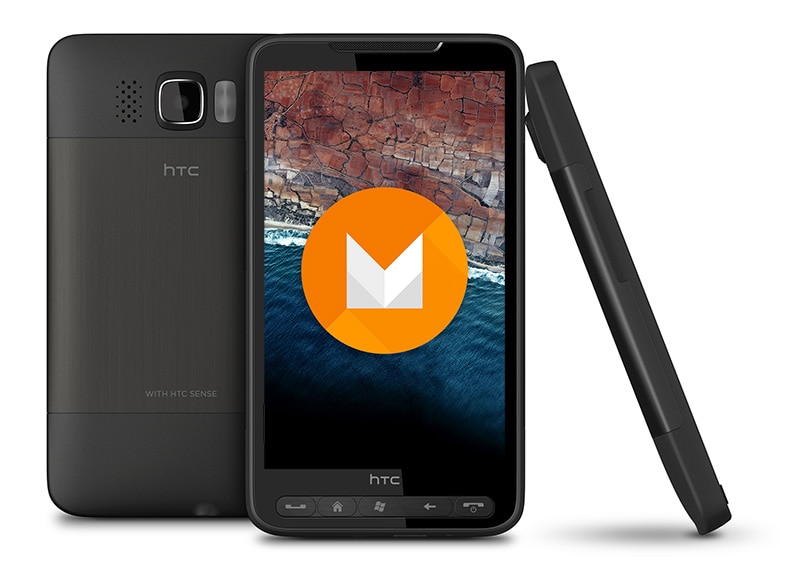 HTC’s long-living HD2 may very well go down in history as the phone that survived it all. Quite literally, the seven-year old phone has long been subjected to experiments by modders who would load every new software into the phone only to see it work – right up to the present generation.

After being made to run Android 6.0 Marshmallow in December, the once huge-specced device has now managed to run the latest Android 7.0 Nougat operating system, giving even the latest smartphones a run for their money. The ROM was built by XDA Developer macs18x, who booted a phone that has so far survived Lollipop, Marshmallow, and even Windows Phone 8, and Windows RT operating systems, on a measly 448MB of RAM.

For nostalgia sake, the HTC HD2 was launched in November 2009 and came with some mighty big specs (for its time), with a 1GHz single-core processor, 4.3-inch display with a 480×800 resolution, a 5-megapixel rear camera, 512MB ROM, and a 1230mAh battery. While these specs may seem laughable in the present day, it was, however, a big deal not too long ago.

Though the HTC HD2 managed to boot the latest Android OS, the device itself is limited to only audio and Wi-Fi connectivity. Given that the device only features half a gigabyte of RAM, expecting anything more would perhaps be pushing it. While the average life expectancy of a smartphone today is fairly low, the HTC HD2 (and its modders) simply refuses to throw in the towel.We’ll just have to wait until the next version of Android rolls out to see whether the HTC HD2 can continue its reign.