Here’s To Change – HTC’s motto, which the company took to heart. Small, continuous change and re-release of every model. This week it’s the HTC One E9s dual sim was put up on the HTC India website without any official announcement. 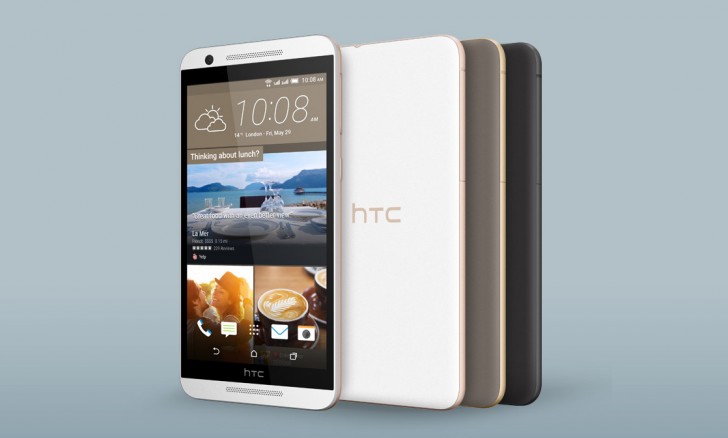 Comparing the HTC One E9s dual sim to the Desire 820 is slightly more favorable, but even then it’s not a clear win against the late-2014 model. And reading the fine text produces yet more facepalm moments – like leaving 8.5GB of user-available storage on a 16GB device. 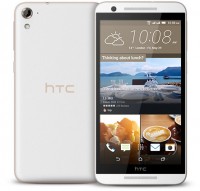 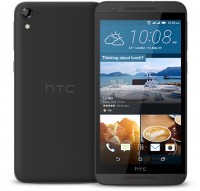 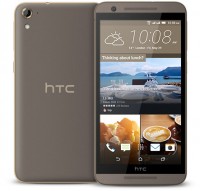 Anyway, the phone packs a 13MP camera on the back plus a 4MP UltraPixel selfie shooter on the front, a MediaTek MT6752M chipset (octa-core at 1.5GHz, 2GB RAM) and LTE connectivity with two SIM cards. It has stereo speakers and Dolby audio too.