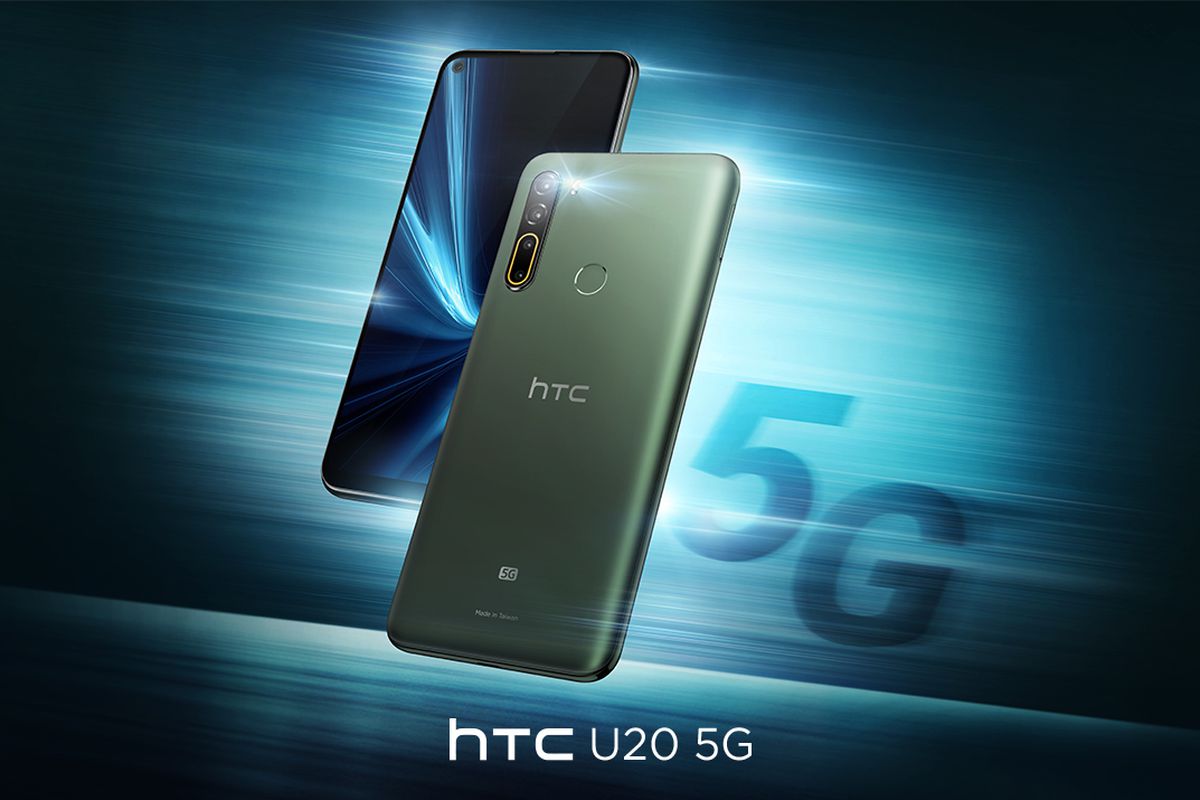 HTC’s ailing smartphone division has unveiled a pair of new handsets, including the company’s first 5G phone. The HTC U20 5G and HTC Desire 20 Pro are coming to the Taiwanese market. In a recent tweet, HTC claimed that “other markets” will follow. On paper, they look like a pair of generic midrange handsets from a company that’s struggling to set itself apart from the competition.

The HTC U20 5G has a 6.8-inch Full HD LCD display, with a 32-megapixel selfie camera contained within a hole-punch notch. There’s a rear-mounted fingerprint sensor around the back of the device alongside a quad-camera array consisting of a main 48-megapixel sensor, an 8-megapixel ultrawide, and 2-megapixel depth and macro cameras.

The phone is powered by Qualcomm’s midrange Snapdragon 765G processor, and it has a big 5,000mAh battery, 8GB of RAM, and 256GB of storage that’s expandable via microSD. Although it supports 5G, XDA-Developers notes that it’s unclear whether this includes mmWave or whether it’s just sub-6GHz. The phone will be available to preorder in Taiwan for NT$18,990 (around $640) starting on July 1st, Engadget reports. While the HTC U20 5G the company’s first 5G smartphone, the company technically released a 5G hotspot last year called the 5G Hub.

It’s no secret that HTC’s smartphone division isn’t what it once was. The company sold much of its smartphone design talent to Google back in 2018, the same year its share of the global smartphone market reportedly plunged to less than half a percent. If its ever-declining revenue is anything to go by, the situation hasn’t improved since.