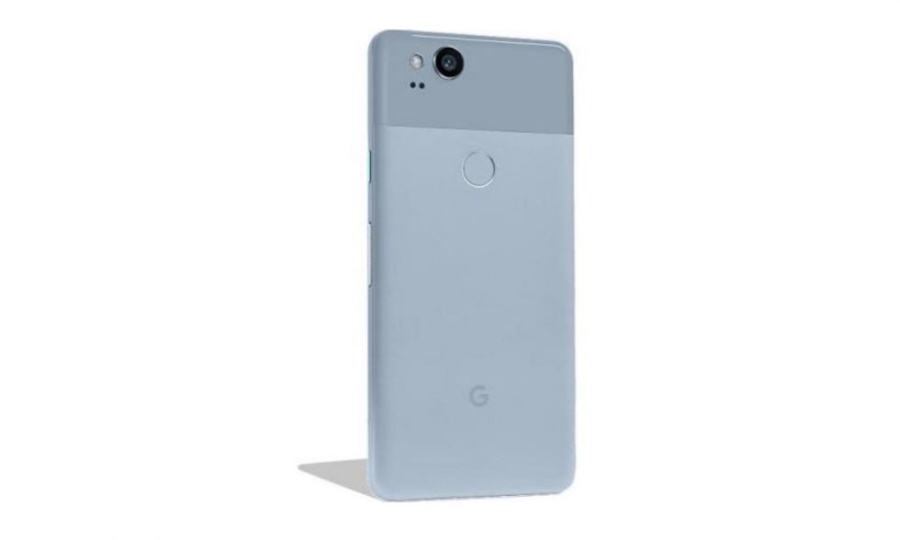 HTC’s revenue in September is still down 30% compared to last year as a result of LG taking half of the Pixel stash this time around. For the year to date, HTC’s revenue is down 17% with a total of $46.3 billion New Taiwan Dollars ($1.4 billion USD). The company isn’t resting on its laurels, however, and a new phone is currently in development to follow the well reviewed HTC U11. This alleged HTC U11 Plus should have an 18:9 aspect ratio and minimal bezels, putting it head to head with LG’s new V30 and recent flagships from Samsung.

HTC is about to also get a huge revenue boost from Google as a new deal worth $1.2 billion will close in early 2018. The deal involves HTC giving Google a non-exclusive license for part of its intellectual property. A large number of HTC employees are also going to Google as part of the deal, many of whom were part of the Pixel team.

Although a sizable percentage of HTC’s smartphone personnel are transferring to Google, HTC isn’t getting out of the smartphone business. Many in the industry speculated that they would now focus almost exclusively on their virtual reality business, which is expected to reveal a new Vive headset that’s independent of expensive computers soon. The device, possibly launching as the HTC Vive Focus, is rumored to be derived from a reference design by Google and Qualcomm.