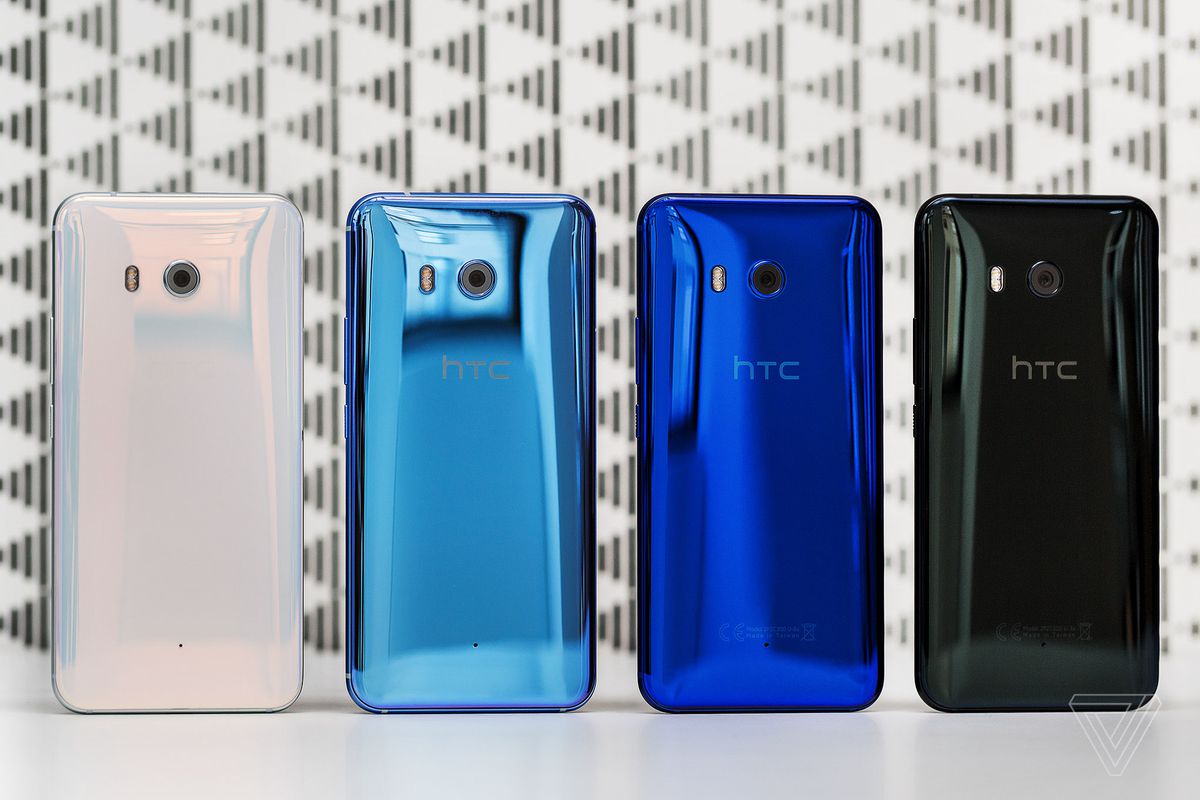 HTC just released the red version of its squeezable U11 phone in the US, and now it’s being marked down by $50. You can get it on sale for $599. The rest of the U11 color lineup is also available at the $50 discount, including the silver, black, and blue versions. The deal includes free shipping and is valid until July 1st — tomorrow. You can order an unlocked phone through HTC’s website and enter the code “AMAZINGU11” at checkout.

A similar deal was initially available when the phone launched earlier this month. The U11’s most unique feature is its pressure-sensitive areas that respond to one-handed squeeze. You can configure a squeeze to launch different apps, turn on the flashlight, or access Google Assistant. It’s pretty gimmicky, but at least HTC tried to create something novel.