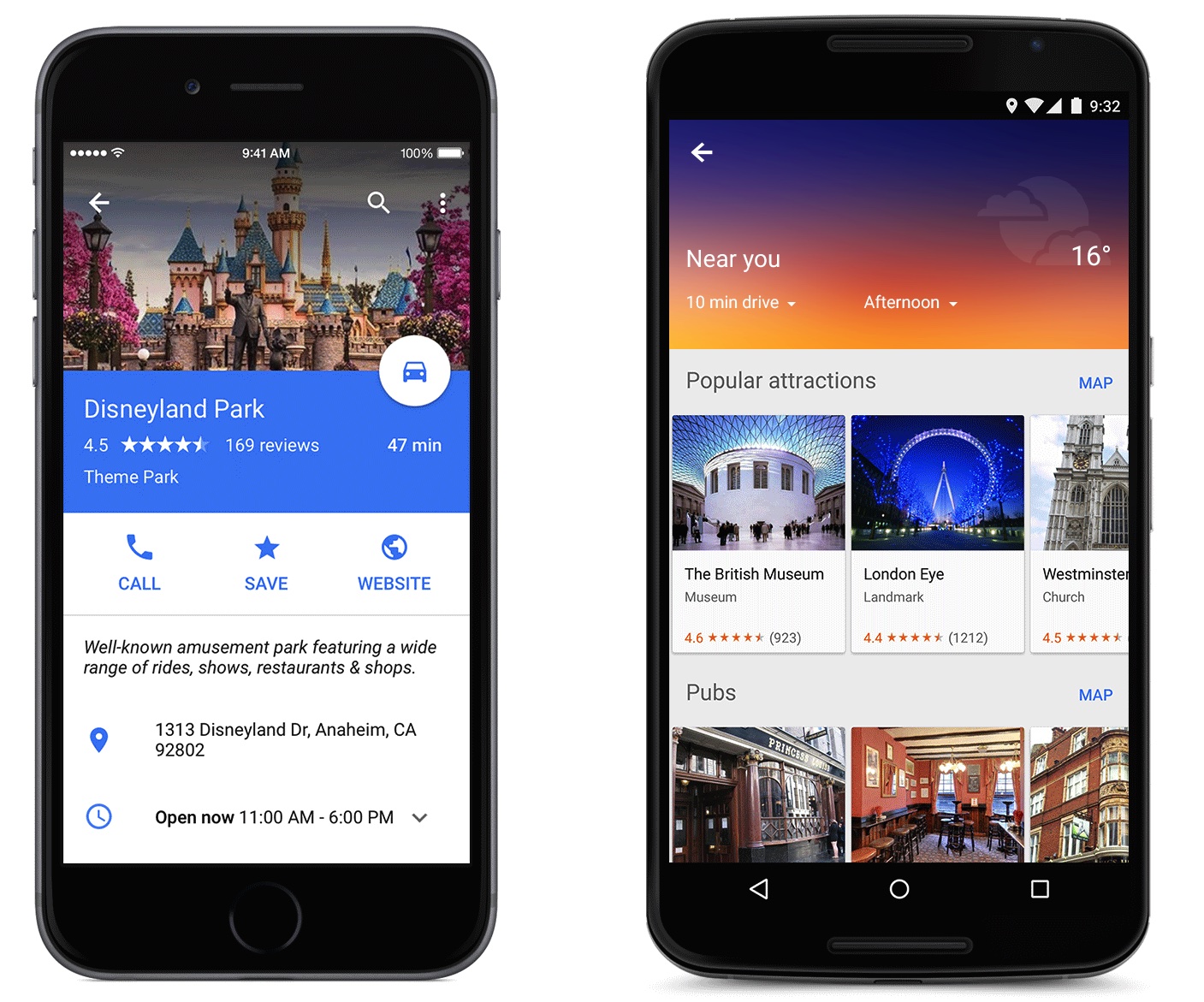 Imgur, the image sharing and hosting service, is shifting its focus from its desktop website to its suite of mobile apps, where the company is now seeing a majority of interactions. The transition began last year with the launch of its first iOS and Android apps, and continues today with the launch of Imgur’s first dedicated iPad app. The company has also overhauled its existing mobile apps, adding 3D Touch support for iPhones and bringing Material Design to the Android version.

The site that began as a quick and easy way to upload an image and share it has already grown larger than Reddit, the social network it was designed to assist back in 2009. Now CEO and founder Alan Schaaf says it’s trying to capitalize on the way people find the best stuff on the internet today — and that means mobile. “We think that entertainment is actually pretty fragmented,” he says in an interview with The Verge. “We think we have a massive opportunity to unlock entertaining content and make it viewable by anyone anywhere.”