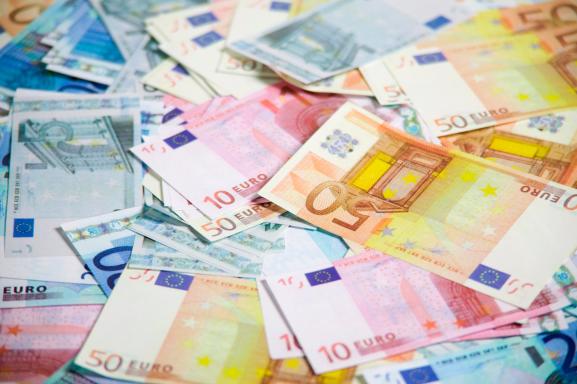 While France has seen an explosion in startups and early-stage funding, the government under President Emmanuel Macron has begun shifting the strategy of its La French Tech program to help the most promising young companies scale up.

In France, and across Europe, there is generally a lack of later-stage funding that would allow startups to keep pace with competitors in Silicon Valley. Consequently, founders are forced to move abroad in search of bigger checkbooks, or sell out early to larger companies.

The new ISAI fund seems designed to tackle that problem. In a press release, the firm said the new fund was three times the size of previous funds it has raised and that it had secured the backing in just three months. ISAI, which was founded in 2010, noted that over the past five years it has backed startups in fields such as cybersecurity, B2B, and digital marketing.

This new fund, called ISAI Expansion II, will be able to invest in rounds ranging from $6 million to $35 million, as lead investor or a secondary participant. The goal is to help startups accelerate growth, move toward a profitable model, and avoid the pressure of having to exit early due to a lack of growth capital.

“We are clearly very honored by the confidence of our supporters, both entrepreneurs and institutional investors,” said ISAI president Jean-David Chamboredon, in a statement. “This is another options for entrepreneurs who want to be in it for the long haul.”

This is the second European fund announced this week, coming one day after Berlin-based Earlybird closed a $204 million fund for deep tech startups.