Lenovo’s Android update tracker has just been updated to give a timeframe when specific devices will be receiving Marshmallow, if at all. To quickly clear the air – hugely popular devices like the K3 Note and A7000/A7000 Plus will indeed be graced with an Android M firmware, just not particularly soon.

Okay, that might have been an understatement. All three models are listed for a Marshmallow release in September 2016, when Google will be gearing up to launch Android N, in all likelihood. 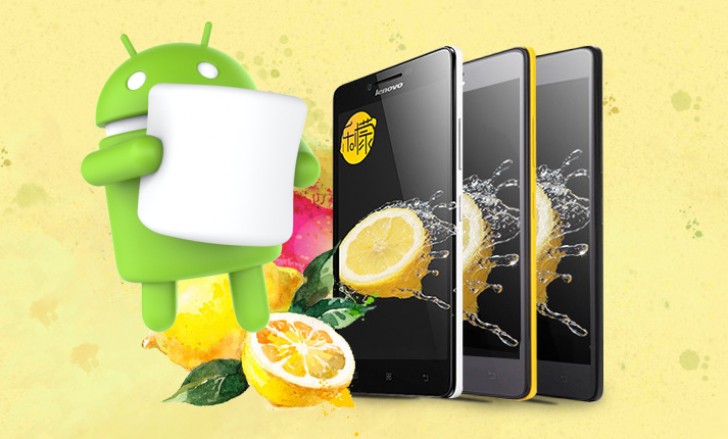 It’s the smartphones’ budget nature that may be to blame, as models up the lineup will be updated sooner. The yet-to-be-released Vibe S1 and the Vibe P1 that recently hit the shelves will get Android M in June 2016.

As of now, these 5 devices are the only ones with a confirmed Marshmallow update, the current flagship Vibe Z2 Pro (albeit a last-year model) will remain on 5.0 Lollipop for the time being.
[“source-gsmarena”]