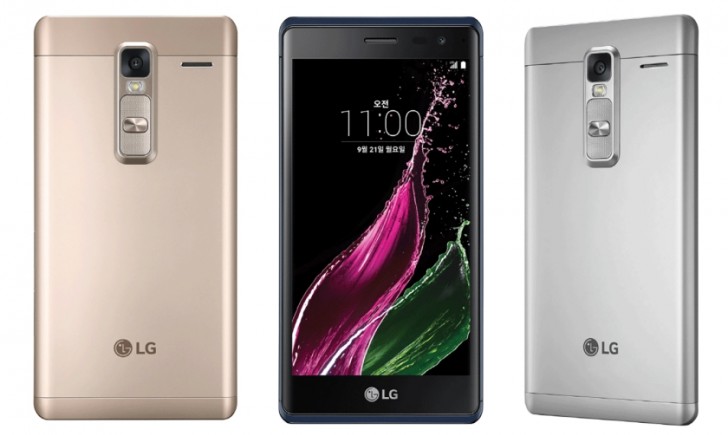 Just as previously teased, today LG made a new smartphone official in South Korea. It’s called LG Class, and for a while we thought it would be a mid-range phablet. Mid-range it is, but size-wise it’s just a 5-incher.

The Class features a unibody metal construction, which, when paired with its specs, reminds us a little bit of Samsung’s Galaxy A series of handsets.

The price in South Korea has been set at KRW 399,300, which amounts to approximately $338 or €301 at the current exchange rates. It’s still unclear if LG plans on bringing the Class to other markets in the future.