A new LG device was caught in the database of the GFXBench benchmark for Android. Right now it’s known only by its model number, which is H740.

The LG H740 is an upcoming mid-range phablet, by the looks of the specs which have been revealed by the aforementioned benchmark. 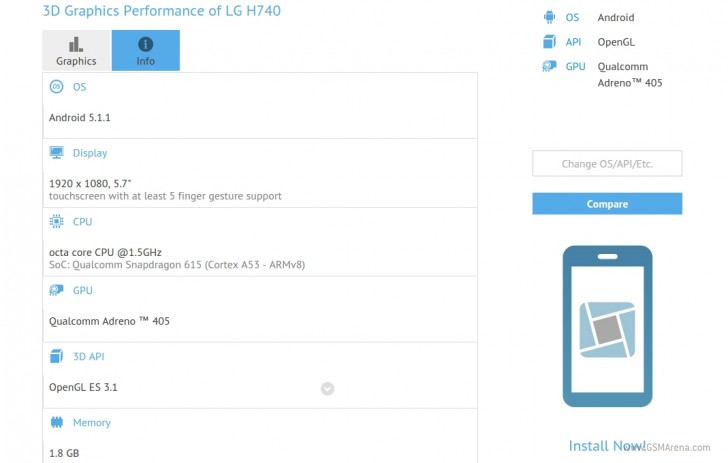 LG has scheduled an event for October 1 in New York City, during which it’s expected to unveil its next flagship offering, which could be the already leaked V10. That said, the H740 might become official on the same occasion too.