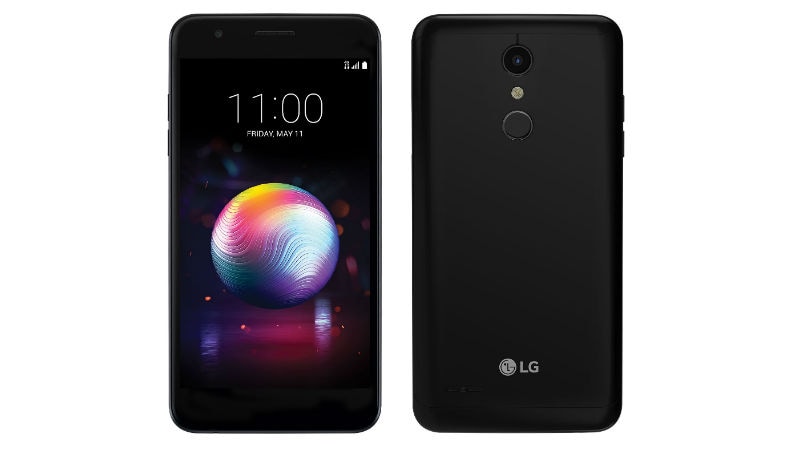 LG K30 has been officially launched in the US. The handset, which looks similar to the LG X4+ that debuted in South Korea in January, is now available from T-Mobile in the country. It comes with a contract-free price of $225 (approximately Rs. 15,000) or at $9 (around Rs. 600) per month with a 24-month contract. The smartphone was initially spotted on the T-Mobile site earlier this week. It is unclear whether LG will launch the K30 in global markets. However, the company has a bunch of its K-Series models in several markets, including India.

The LG K30 runs Android 7.1 Nougat with LG UX 6.0+ skin on top and features a 5.3-inch HD (720×1280 pixels) IPS display. Under the hood, the handset has a quad-core Snapdragon 425 SoC, coupled with 2GB of LPDDR3 RAM. The smartphone has a 13-megapixel camera sensor on the back that comes along with a PDAF lens and an LED flash. The rear camera supports 1080p video recording. On the front, there is a 5-megapixel selfie camera.

Specifications-wise, the LG K30 appears as a rebranded version of the LG K10 (2018) that was launched in February. The LG K10, however, runs Android Marshmallow, while the latest K-Series model comes with Android Nougat.