LG Electronics has rolled out a new 48-inch OLED TV to cater to the needs of people who want a mid-size screen that fits best in their living space.

The South Korean electronics manufacturer has said that the latest TV comes with the 4K Ultra HD OLED 48CX and is suitable as a second TV or for serious gaming.

LG claims that the TV set provides more vivid and sharper 4K picture quality due to its density comparable with that of a 96-inch 8K display. It delivers 4KUHD (3,840 x 2,160) resolution. 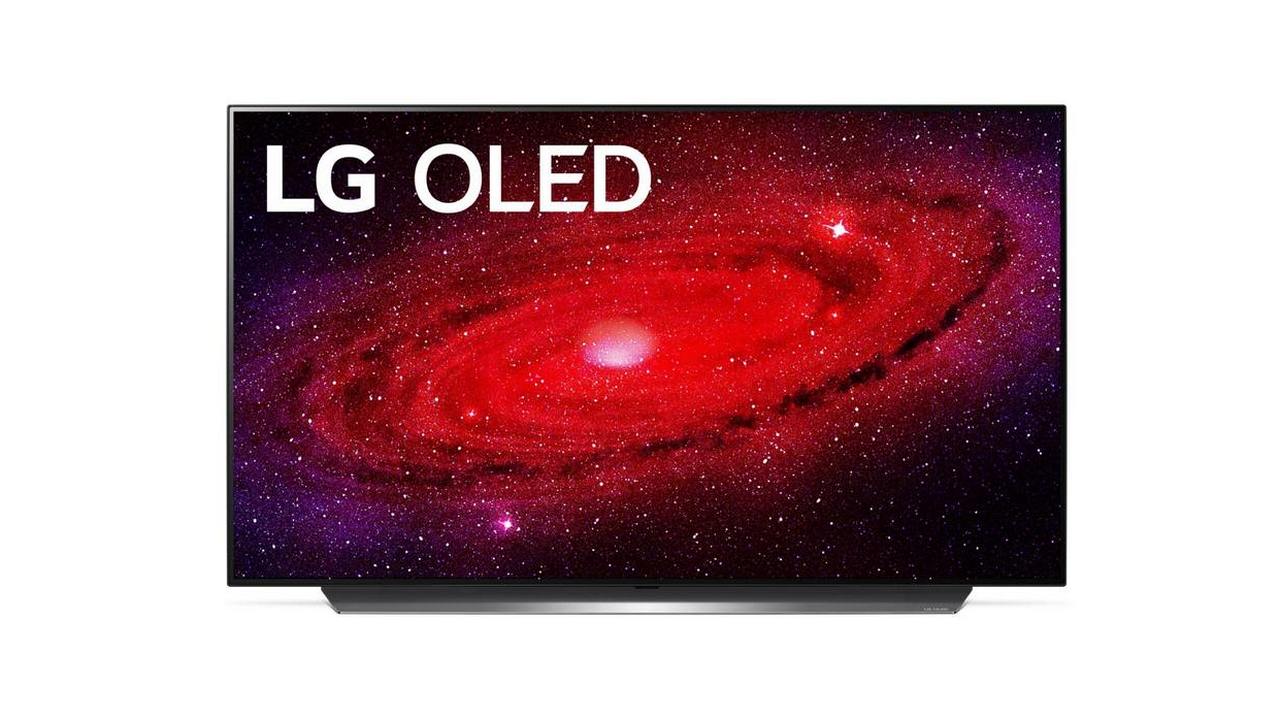 According to a report by Engadget, similar to other 2020 4K OLEDs from LG, the new TV set includes NVIDIA’s G-Sync tech for tear-free high frame rate PC gaming. The website says FreeSync support will arrive with a software update.

LG’s 48-inch CX OLED TV supports a number of popular HRD formats including dynamic HDR10 and Dolby Vision at up to 120 fps (frames per second) for 4K UHD content.

It has an auto low latency mode (ALLM), enhanced Audio Return Channel (eARC), and variable refresh rate (VRR) which  should make it compatible to deal with the Xbox Series X and PS5 this autumn.

LG’s new mid-sized TV will begin sales in key markets in Europe and Asia from June, while it will be available in North America and other parts of the world later this year.