After a period of indecisiveness on the matter, LG seems to have finally come to a decision regarding the V10’s availability in the UK. And it’s good news if you live in the UK and wanted to purchase the Korean company’s latest flagship offering.

It turns out that LG will officially sell the V10 in the UK after all. The handset is already listed on LG’s UK website, which means it’s coming soon. For now, the “where to buy” section is still empty, meaning we don’t yet know which retailers and operators will be teaming up with LG to offer the V10. 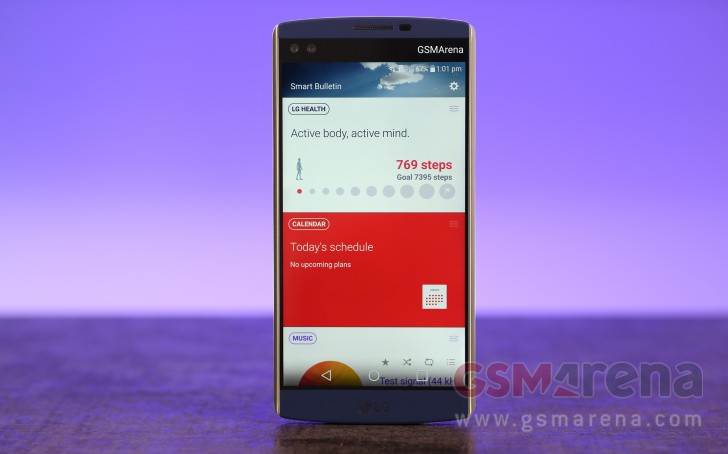 But that information should probably be out soon, when we’ll also hopefully find out how much you’ll need to pay for one V10. The device should become available by the end of the year, according to LG’s own press release from October – where it mentioned that the V10 would be out in Europe this quarter.

As you may remember, LG introduced the phone at the beginning of October. Its main claims to fame are the dual front-facing cameras and the secondary display that sits right above the main 5.7-inch QHD touchscreen.