When Microsoft started taking pre-orders for the Lumia 950 XL smartphone in the US last week, it was revealed that the device will begin shipping by November 25. However, some of those who pre-ordered the device last week have already received their shipment email. 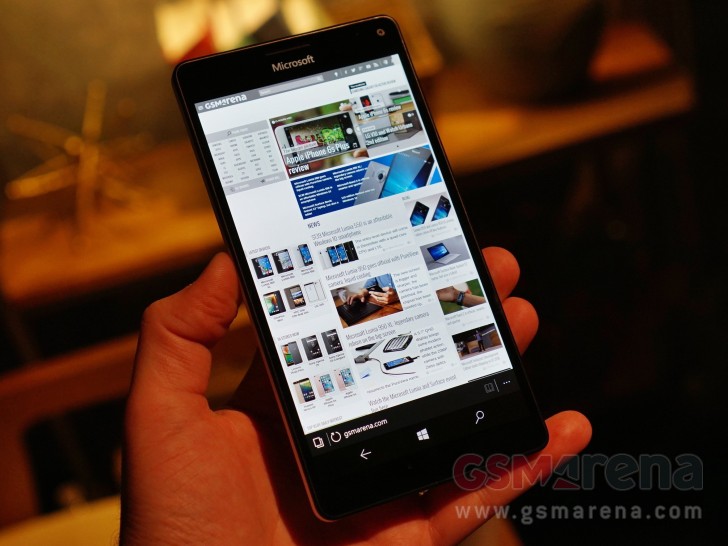 Those planning to order to the phone now are out of luck as the handset seems to be out of stock at Microsoft Store currently – it’s listed as ‘coming soon’ with ‘Email me when available’ button at the bottom.

As for the smaller Lumia 950 flagship smartphone, it is already available for purchase in the US since late last week – selling for just $19.97 on contract or $599 sans contract. Keep in mind that it’s currently exclusive to AT&T in the country.

Both Windows 10-powered devices will be launched in the UK and India next week, with events planned for December 2 and November 30, respectively. Those attending the events will also be able to purchase the handsets.