Lumigon is hard at work on what is likely going to be the T3. Effectively the fourth generation smartphone from the Danish company after the T1, T2 and T2 HD, the Lumigon T3 has just surfaced in a single leaked image.

The most intriguing bit about the photo is the dual camera setup on the back. In between the two lenses one can spot a tiny window, which could be a laser autofocus unit. There isn’t another element in the photo, which could pass for a flash though, so the window might be that instead. 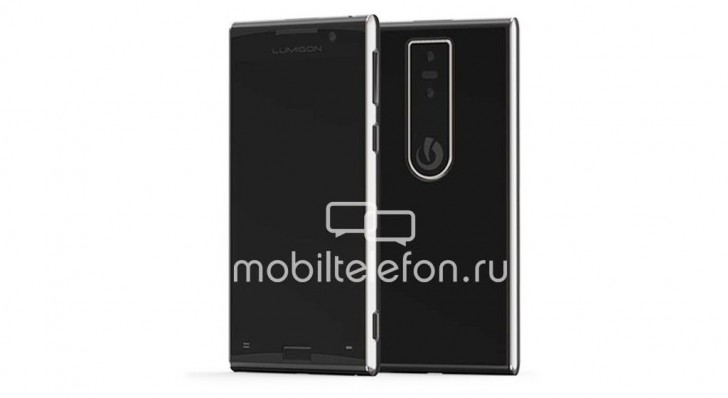 Other than that, the T3 stays true to the original concept for premium build (by the looks of it), and keeps the stainless steel frame of the predecessor. The hardware shutter release button has also been carried over from previous generations.

In terms of specs, the T3 is rumored to pack a Mediatek Helio X10 chipset with an octa-core CPU and 3GB of RAM. Android 5.1 Lollipop is the OS it will be running when it launches, and that may even happen by the end of the year.
[“source-gsmarena”]