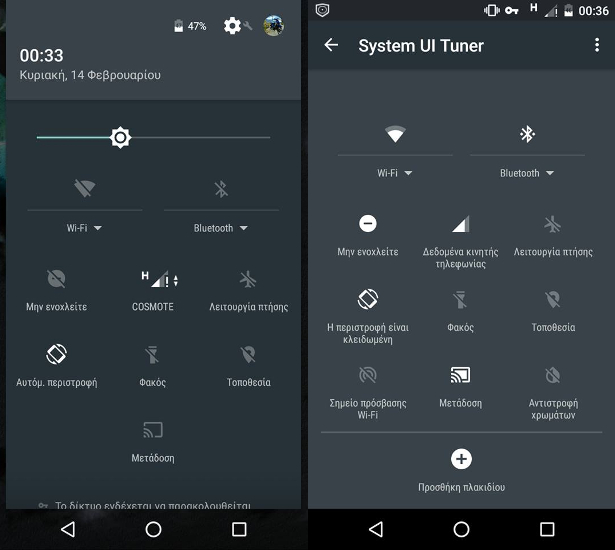 Motorola started rolling out Android 6.0 to the Moto G (3rd gen) back in December. The update first arrived in the United States and Canada, with units in India getting it last month. Now, the device has started receiving the update in Europe, too.

What’s worth mentioning here is that it’s not exactly the same update that rolled out in other regions. The software version it carries is 24.41.33.en.EU, which is newer when compared to the 24.11.25.en.US version it carried in the US and India.

Unfortunately, it isn’t yet known how the European update differs or exactly what new changes it brings along. The roll-out is ongoing, meaning you should receive an OTA notification soon. Alternatively, you can also manually check for the update by heading to your handset’s settings.