Less than a couple of months after the Meizu Pro 5 was made official with 5.7-inch screen and Samsung Exynos 7420 chipset, there are reports that the company is following it up with a new handset named Pro 5 Mini. 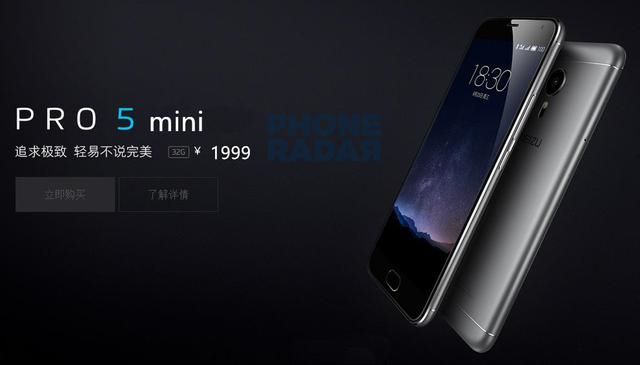 The new handset’s highlight is said to be its chipset – it is said to be powered by the Mediatek Helio X20 10-core SoC, which was announced back in May this year. Other known specs of the device include 4.7-inch Full HD display, 32GB/64GB internal memory options, and a metal build.