Microsoft has announced its two new flagship devices, the Lumia 950 and the Lumia 950 XLin the Indian market. Both phones will be available in the dual SIM configuration. 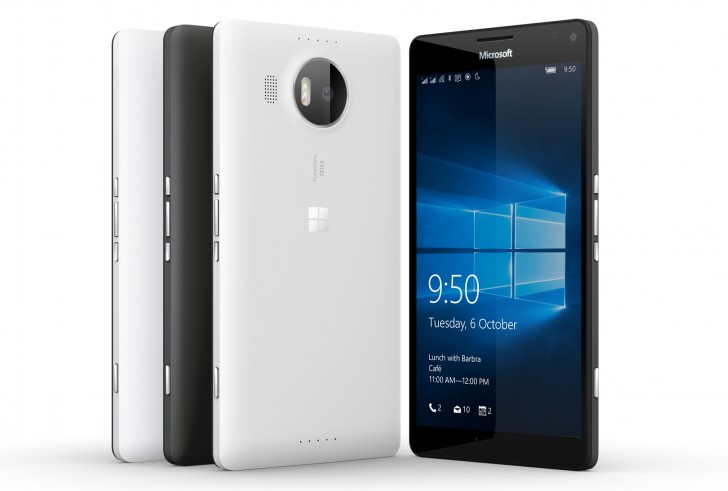 The 950 duo are the first phones from Microsoft running the new Windows 10 operating system out of the box. This allows them to run the same applications that you can on your Windows 10 desktop through the Window Store, and also make use of features like Continuum, which allows you to connect your phone to a dock and use it as a makeshift Windows desktop PC.