Microsoft’s upcoming trio of Windows 10 smartphones got fully detailed ahead of their launch thanks to leaked slides from an internal presentation. Microsoft Lumia 950, Lumia 950 XL, and Lumia 550 will make their official debut alongside Microsoft Band 2 and Microsoft Surface Pro 4 at an event in New York City on October 6. 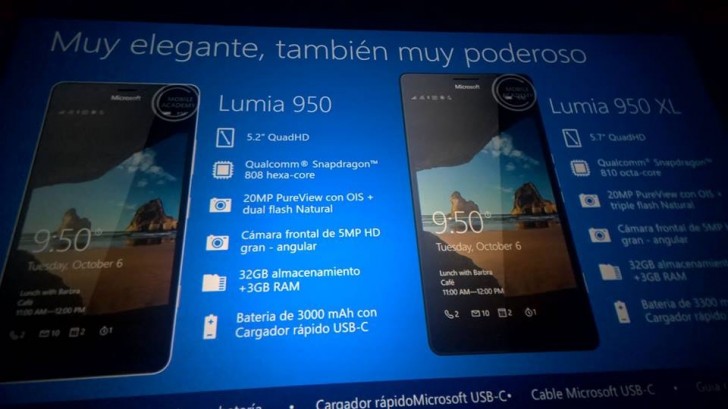 In line with past leaks, Microsoft Lumia 950 XL will be the Redmond giant’s flagship smartphone. Its specs include 5.7” QHD display, Qualcomm Snapdragon 810 SoC, 32GB of expandable memory, Iris scanner, and 3,300mAh battery with support for Qualcomm QuickCharge and Qi wireless charging. 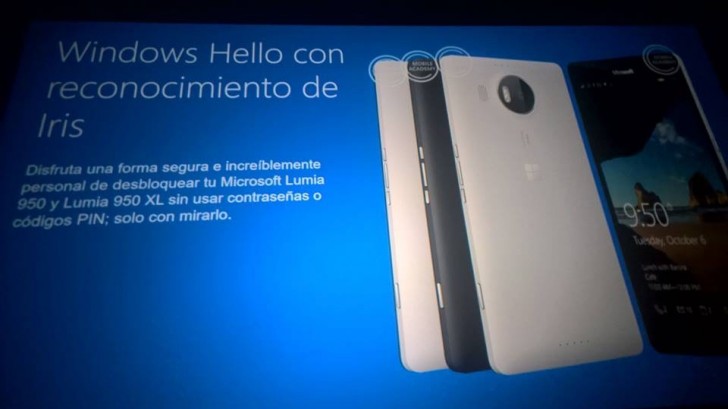 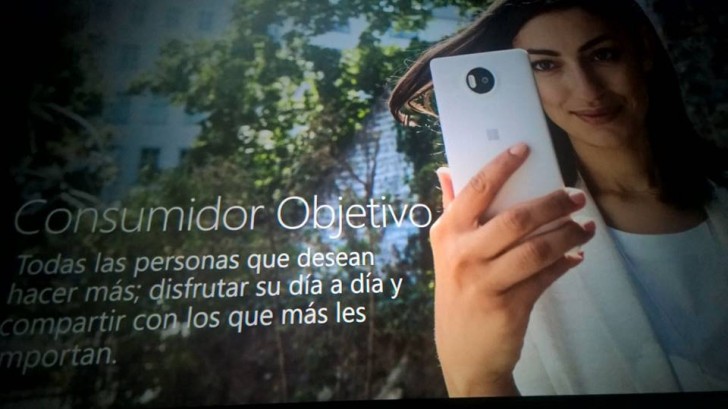 Microsoft Lumia 950 will feature a more compact 5.2” QHD display, Qualcomm Snapdragon 808 chipset, and 3,000mAh battery. The rest of the device’s specs match those of its larger sibling. 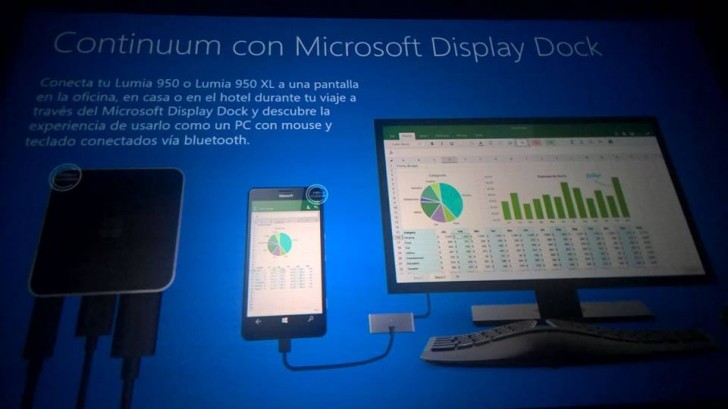 Both the Lumia 950 XL and Lumia 950 will support Windows 10 Continuum. Users will be able to connect the devices to a full-size monitor via a dedicated dock.

Microsoft Lumia 550 on the other hand, will be an affordable Windows 10 device. Its specs include 5” HD display, unnamed Qualcomm Snapdragon chipset with 1GHz quad-core CPU, 1GB of RAM, and 8GB of expandable memory. 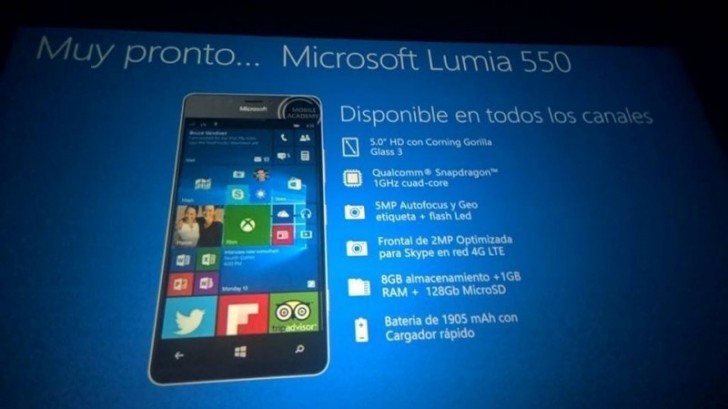 The rest of the handset’s specs consist of 5MP main camera, 2MP front-facing unit, and 1,905mAh battery. The main camera will have LED flash.

All in all, October 6 shapes up to be one busy day for Microsoft. We will be covering the company’s product launch live, so be sure to tune in for the full scoop on the new products.