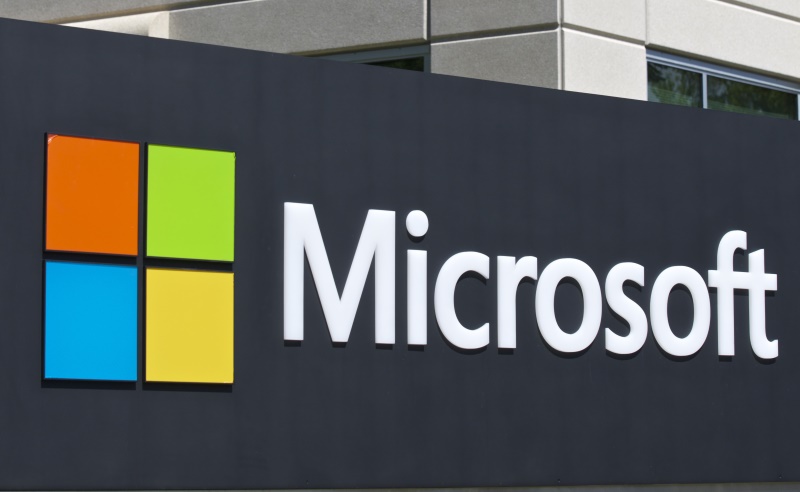 Software giant Microsoft will host the maiden edition of its Machine Learning and Data Sciences Conference in India this year, highlighting importance of the Indian market in terms of future deployment of these new emerging technologies.

The 2-day event, to be held in Bengaluru on August 8-9, is expected to see participation from over 600 people, including government officials, startups, developers, students and industry executives.

“It is time of transformation at Microsoft as we sharpen our focus around mobile and cloud and lay out ambitious plans that will have a big impact on future of computing as it is experienced by billions of users around the world,” Microsoft India R&D Managing Director Anil Bhansali told PTI.

He added that Machine Learning (ML) is one of the key focus areas, in which Microsoft is making significant inroads, both in terms of R&D breakthroughs as well as real customer impact.

“At the event, we will showcase some of the very latest developments in this area. It will help gain new insights into how the power of analytics and ML can transform businesses and society,” he said.

ML, which is a type of artificial intelligence (AI), provides computers with the ability to learn without being explicitly programmed. It detects patterns in data and adjusts program actions accordingly.

An example of ML is Facebook’s News Feed, which uses the technology to personalise each member’s feed. Microsoft’s voice assistant Cortana is another such example.

Microsoft is hosting a similar event at Atlanta called Data Science Summit in September this year.

Using these new technologies, Microsoft has developed several apps, including the one that helps farmers in India predict the right sowing dates for particular crops, a predictive analytics app that effectively identifies students at the risk of dropping out of school and one that identifies individuals who are most likely to default on loans taken from the government’s microfinance schemes.

“In addition to large enterprises, government and academia, sessions at the Bengaluru event will be beneficial for startups, including current and future applicants to the Microsoft’s Accelerator programme,” Bhansali said.

He added that India is an important market in terms of future deployment against the background of the government’s initiatives like Digital India and Start Up India.