The Verizon variant of the first-generation Moto G smartphone (version XT1028) is now receiving the Android 5.1 Lollipop update, which bumps the device to software version 221.26.7.falcon_cdma.Verizon.en.US. 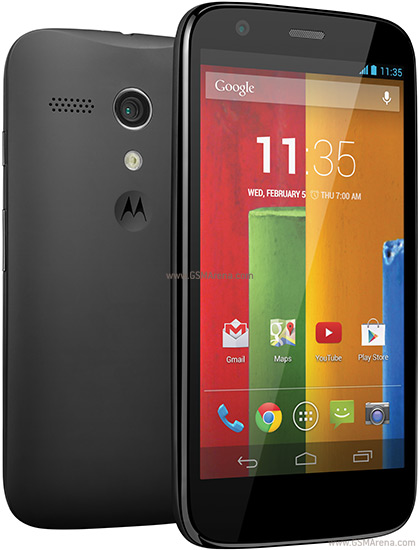 It’s worth mentioning that the Motorola handset – which was released towards the end of 2013 – first started getting the update back in July this year, but that was only for the unlocked units.

Bringing features like Material Design, Ambient Display, priority notifications, and a new flashlight option in Quick Settings, the update has already been rolling out for the past few days now – if you haven’t received it yet, you can manually check for it by heading to your phone’s settings.
[“source-gsmarena”]