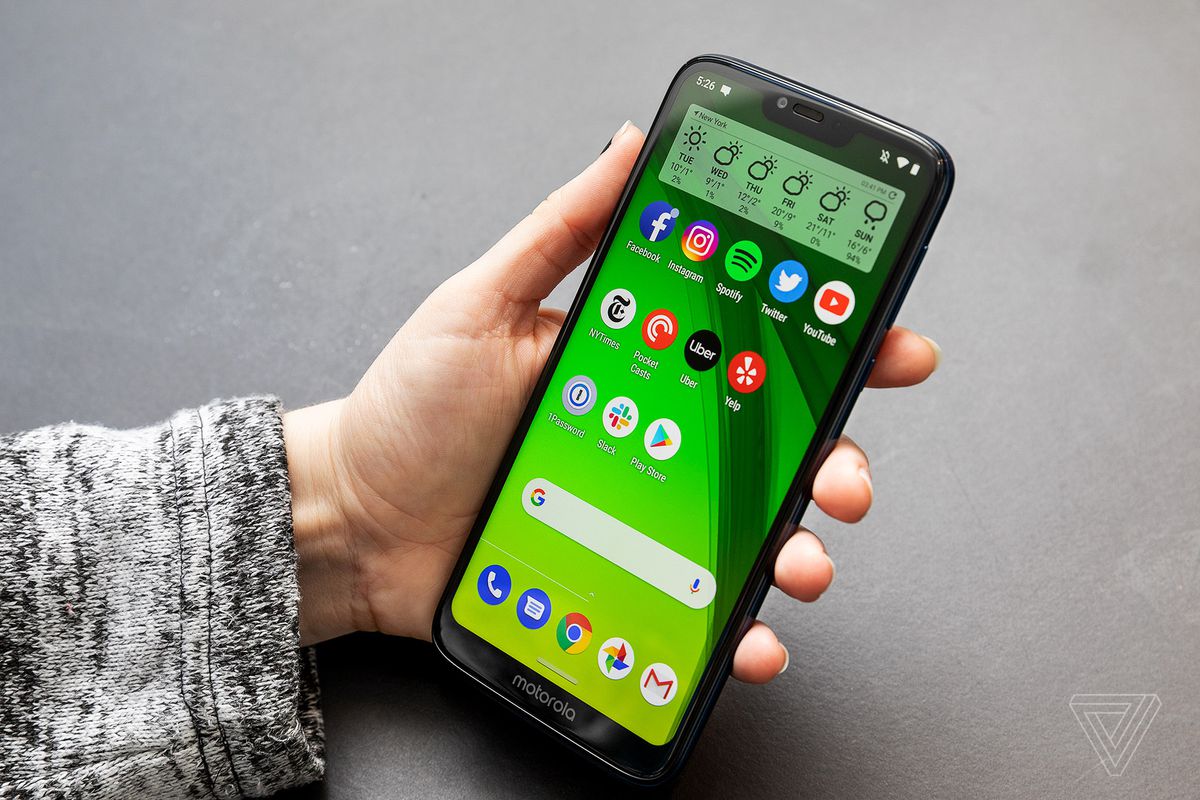 Google’s transition away from Android’s traditional three-button navigation toward the switch to gestures on the Pixel 3 was a little rough. Google seems to be figuring things out and improving the Pixel’s gestures for Android Q, but other companies have already come up with better approaches. Motorola has probably nailed it the best so far.

The “one-button navigation” introduced with the Moto Z3 Play is also available on many of the company’s phones released since, including the new Moto G7, G7 Power, and G7 Play. You might not think there’s a good reason to make the move to gestures; it doesn’t necessarily add to the experience of using your device or make anything easier. But at least in Motorola’s case, it makes sense, is easy to remember, and is consistent. (As Google’s is not; sometimes I still fail to pull up the app drawer with a swipe on my Pixel 3 XL.)

Here’s how to give Moto’s gestures a try:

Out of the box, the Moto G7 and Motorola’s other recent phones come with the usual three virtual buttons. To use gesture navigation instead, just open the Moto app that comes pre-installed on your phone and toggle on one-button navigation. Once you do, you’ll be guided through a quick tutorial of all the swipe actions and what they do.

This is one subtle touch I really like. If you want to get right to the app drawer and skip Android 9 Pie’s multitasking menu, just swipe upward from anywhere on the home screen that isn’t the virtual bar. It’s a much easier gesture than having to swipe farther up for the drawer, which is what you’ve got to do on a Pixel.

If you want a preview of apps you’ve opened recently, just swipe up and you’ll be taken to the Android 9 Pie app switcher. Remember that text can be copied and pasted between these multitasking preview windows.

If you’re in a situation where you’re frequently switching between two apps, you don’t have to open the full multitasking view to hop between them. Instead, just give a quick flick right to the virtual button and you’ll move from one to the other.

Android’s back button can be a little inconsistent and unpredictable in terms of what it will do at times, but if you use it frequently, you can do that action by swiping left on the one-button navigation bar.

Last, if you want to ask Google something with your voice or give Google Assistant a command, you can get there just by holding down the navigation bar.