The Motorola One Vision in getting three model numbers, with one of them popping up on the WiFi Alliance Website which could hint at a launch soon. 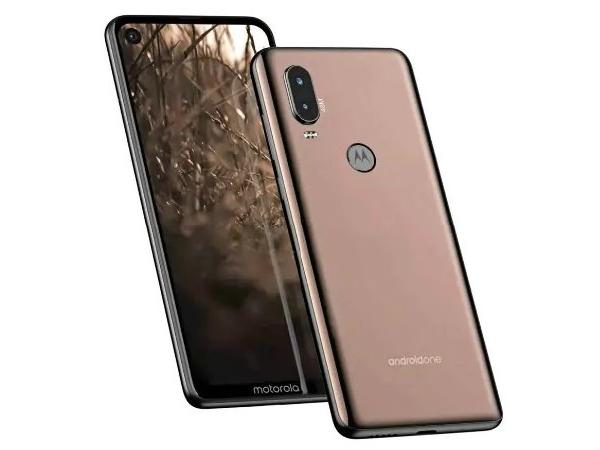 The back panel of the Motorola P40 has been slated to be made out of curved glass which forms a glass sandwich around the metal chassis. The back panel on the Motorola One Vision sports a dual camera module with a flash module which is located on the top right corner. The P40 also gets a USB Type-C and a 3.5mm headphone jack.

The Geekbench listing entry also states the model name as Motorola One Vision and has been tipped to be a part of the Android One program and will operate on Android 9.0 Pie out of the box and will feature 6GB of RAM.

The 10nm Exynos 9610 chipset with an octa-core CPU can also be found on the Galaxy A50 and can be compared to the Qualcomm Snapdragon 660 which is also found on the Redmi 7.