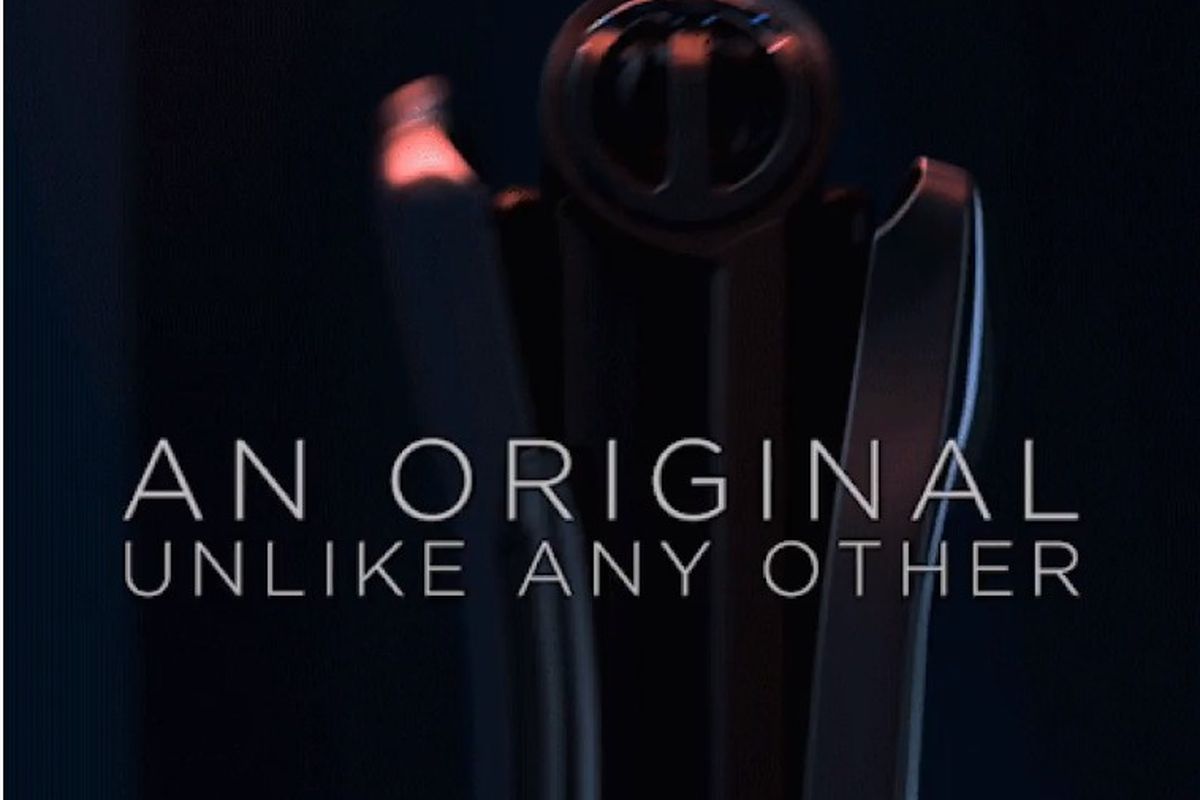 We heard early this year that Motorola would be bringing back its iconic RAZR handset as a pricy smartphone with a vertically folding screen, and in February the company confirmed it was working on a foldable for this year. Now, as CNET reports, the company has sent out invites for a November 13th event that prominently displays the unmistakable silhouette of a classic RAZR V3 as part of an animated teaser image:

While it’s hard to tell for sure, it certainly looks like we’re seeing the RAZR’s signature hinge pulled away from the edge of the handset to reveal a different sort of hinge underneath — perhaps to better house a true foldable screen like Samsung’s Galaxy Fold.

Motorola appears to have multiple taglines for the event, but they all strongly hint at the foldable RAZR. The invite includes the phrase “You’re going to flip,” and the event will apparently be the “highly-anticipated unveiling of a reinvented icon,” according to CNET.

We may already know what this phone looks like, by the way, courtesy of these leaked images from Weibo.