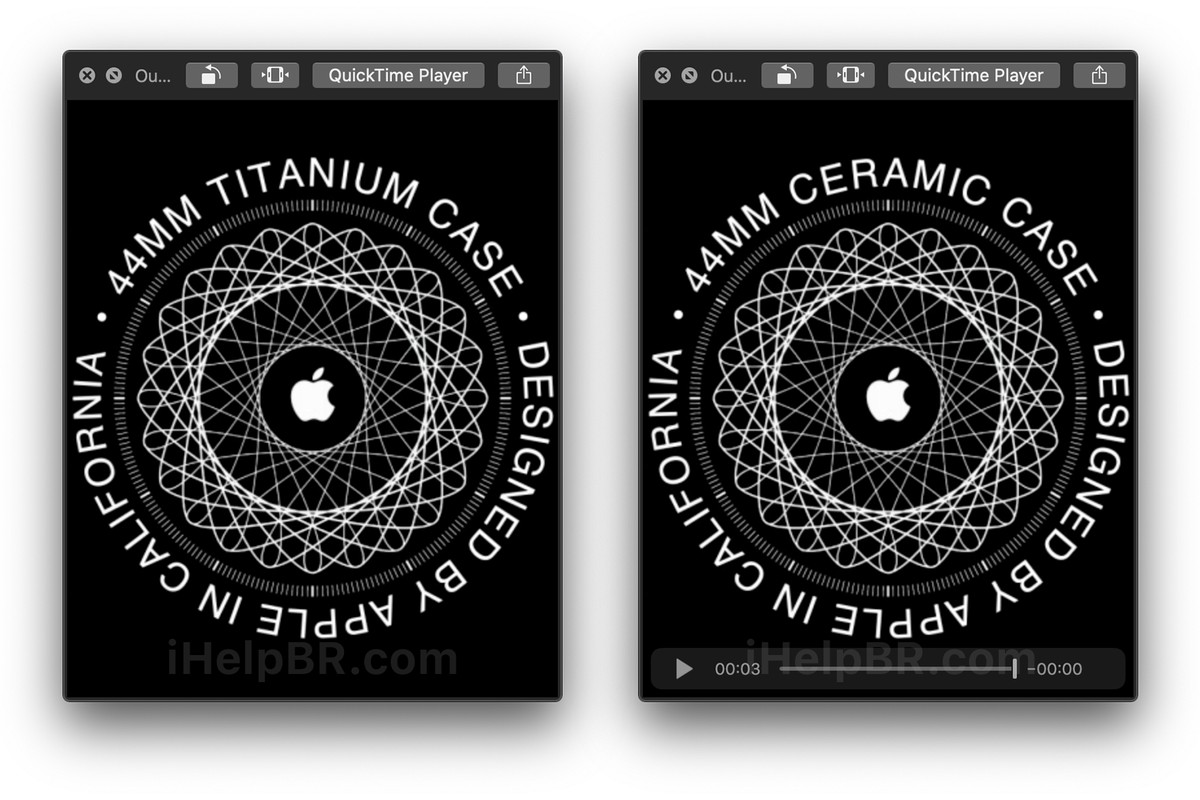 Apple has never released an Apple Watch in a titanium finish, but 9to5Mac notes that this is the same finish used on the company’s new Apple Card. A ceramic Apple Watch was first introduced with the Series 2 and 3, but Apple didn’t produce a ceramic version of the Series 4 Apple Watch.