The Samsung Galaxy S6 and S6 edge smartphones are receiving a new update that installs more Microsoft apps including Office, Word, and PowerPoint on the devices. The handsets already come with Microsoft OneDrive and OneNote apps pre-installed. 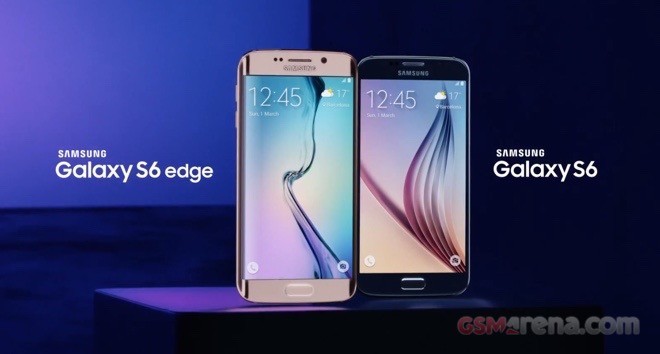 Sized at around 220MB, the update carries a build number of LMY47X.G925FXXU2COH2, and reportedly installs the aforementioned apps without the user’s consent – you’ll find them installed after you’re done updating your device.

Whether or not you’ll get the update depends on your region and carrier – currently there’s not much information available on it.