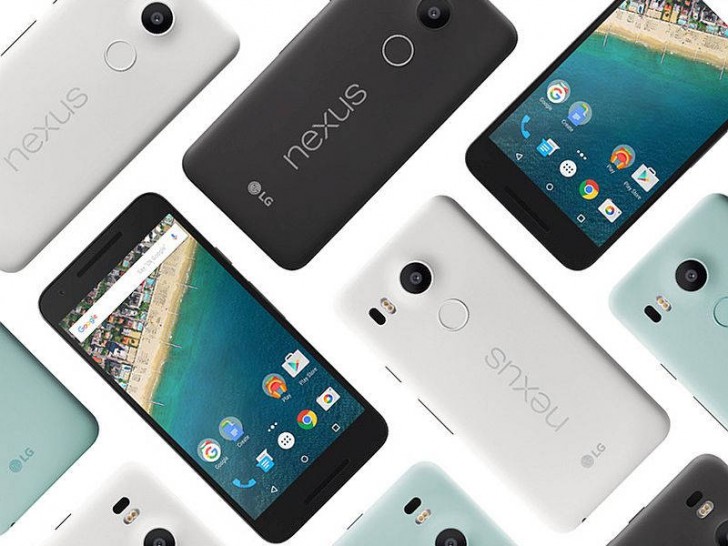 Google has announced that it has started rolling out this month’s Android security update to Nexus devices. The update includes fixes to five critical issues, four high-priority issues, and a moderate bug.

If you haven’t received the OTA notification yet, and are feeling impatient, you can head over to the Source 2 link below and download the factory images. But before you do that, keep in mind that installing a factory image will restore your handset to factory settings, meaning you’ll lose all your personal data.