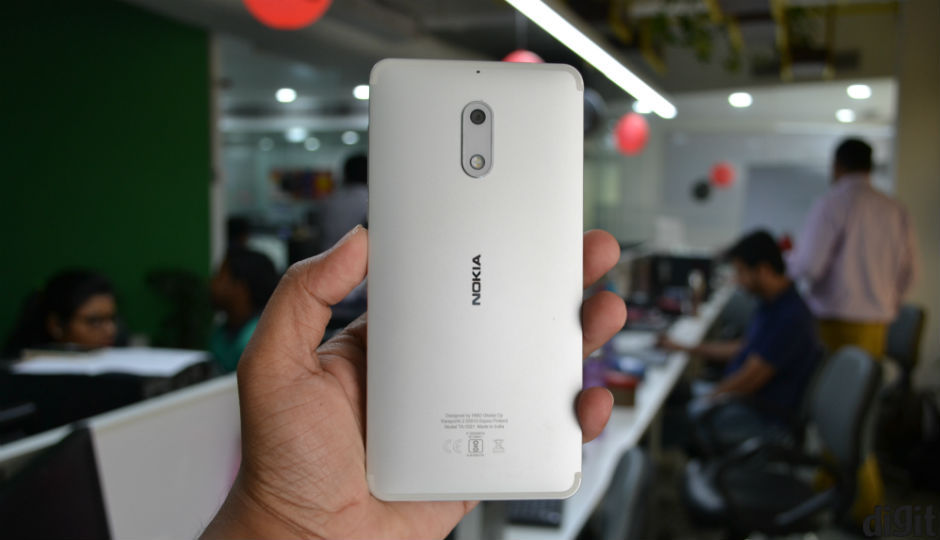 HMD Global has launched the 4GB RAM/64GB internal storage variant of its first generation Nokia 6 (review) smartphone in India. Priced at Rs 16,999, it can be purchased exclusively via Flipkart in Matte Black model from February 20 and as a launch offer, buyers will receive an extra Rs 2000 off on Exchange with the smartphone. The Nokia 6 was initially launched in India back in June last year with 3GB RAM and the company has also launched the Nokia 6 2018 with an upgraded processor, but it’s available only in China.

“The Nokia 6 has emerged as one of our most successful phones receiving plaudits for its design, durability and functionality from its countless fans. To take the Nokia 6 experience to the next level, we are now introducing an updated version of this great phone- one with 4GB of RAM,” said Ajey Mehta, Vice President of HMD Global India.

The Nokia 6 sports a metal unibody design and is built from a single aluminium block. It features a 5.5-inch Full HD display with Corning Gorilla Glass on top. It is powered by the Qualcomm Snapdragon 430 platform. It comes with a 16MP single rear camera with a f/2.0 aperture lens, PDAF and dual tone LED flash. On the front, it sports a wide-angle 8MP sensor with f/2.0 aperture and 84-degree field of view. In terms of connectivity, it supports Wi-Fi, Bluetooth 4.1, GPS, NFC, LTE and a micro-USB port for charging.

The smartphone runs on Android 7.1.1 Nougat and can be upgraded to Android 8.0 Oreo. It comes with a front-mounted fingerprint sensor and is backed by a 3000mAh battery.