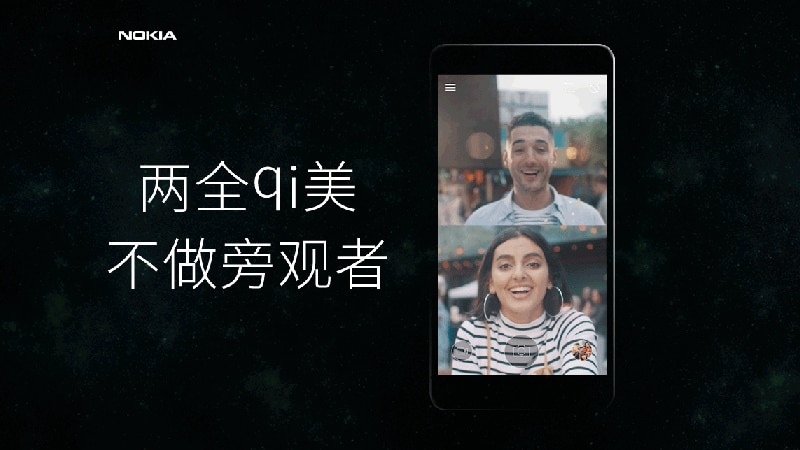 Nokia 7 may become the next Nokia smartphone to be unveiled as the company has sent out invitesfor a launch in China on October 19. While there is no mention of which handset will be unveiled in the Nokia invite, a teaser on Tmall with the same date points to the number ‘7’, or Qi in Chinese. This has sparked the speculation that it will be Nokia 7 that the company will unveil at the event. However, HMD Global may also launch the Nokia 8 (Review) in the country, as it has yet to reach the market despite being unveiled globally.

HMD China may launch the Nokia 8 instead, as we already discussed. The smartphone was recently made available to purchase in India, where it has only been launched in its 4GB RAM and 64GB storage variant. However, just a day before India availability, the smartphone’s hitherto unannounced 6GB RAM and 128GB storage variant made its way to Finland. We can expect China, with its well-documented love for specifications, to also receive the top-end model.

Other key features specifications of Nokia 8 include a 5.3-inch QHD display, octa-core Snapdragon 835 chipset, and Android 7.1.1 Nougat software. The camera setup includes dual 13-megapixel cameras on the back, and a 13-megapixel camera in front, all three with Carl Zeiss optics. Among the key features is ‘bothie’ that can shoot videos and photos from the front and rear cameras simultaneously. The smartphone has a 3090mAh battery, fingerprint sensor, and USB Type-C connector.