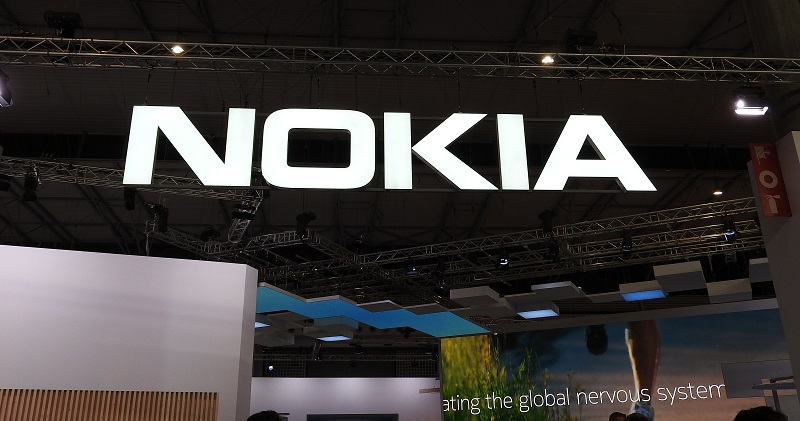 Just in time for the Brooklyn 5G Summit, Nokia says it has developed an advanced 5G simulation and analysis tool to explore potential business and use cases for 5G.

Although 5G standards have yet to be finalized, general agreement exists across the industry about key enabling technologies, the architecture and deployment scenarios, and Nokia figures that’s enough to run with in terms of analyzing the business cases.

In one scenario, Nokia is looking at the opportunity for service providers to offer massive broadband access to homes in areas where conventional fiber-to-the-home (FTTH) is difficult or expensive to deploy. That’s the first type of use case that Verizon is pursuing, with a trial underway in 11 U.S. markets.

Nokia’s analysis for one European service provider involved a Nokia 5G solution using millimeter wave spectrum, allowing each base station to serve tens of households. The 5G short-range fixed wireless access is expected to sustain 1 Gbps per household in the downlink.

Nokia’ analysis found that a service provider offering “5G to the home” will break even after four years if the monthly average revenue per user remains above $42.

In another use case, Nokia’s modeling found that 5G events and hotspots, in locations such as stadiums, have a one-year payback period depending on the number of events held at the location, with at least five events per month required to ensure a profitable business case. In this use case, a service provider, for example, could offer multiple camera views and virtual reality to spectators at a major sporting event.

Nokia says these types of services can only be served through 5G; the kinds of high density users and extreme throughput and latency demands can’t realistically be met with Wi-Fi or LTE. “Only 5G can support more than 500 users per cell, provide high cell edge performance for an acceptable quality of experience and deliver an end-to-end latency of less than 5 ms to avoid virtual reality motion sickness,” according to a Nokia white paper.

Nokia also took a look at truck “platooning,” which is where several trucks travel in a tightly-knit, automatically controlled convoy behind a lead human-driven vehicle, thereby reducing congestion on roads and cutting transport costs for logistics companies.

Small platoons are possible using LTE and multi-access edge computing (MEC)—however, longer platoons are more cost-effective and require 5G technologies. Platooning also will become an integral part of the connected vehicle future enabled by 5G that will also include infotainment, telematics and assisted driving, ultimately leading to autonomous driving, according to the white paper.

Nokia’s analysis of how 5G will perform in real networks also found that it can:

Nokia is co-host, with NYU Wireless, of the Brooklyn 5G Summit, which runs April 19-21 and will be livestreamed by IEEE Communications Society. This year’s theme is “How Close is 5G to Commercial Reality” and features representatives from Nokia, Verizon, National Instruments, Intel, Qualcomm, the FCC and more.