Last we heard, the Oppo Find 9 was a Snapdragon 810-powered device and was expected to launch in September, something which – quite obviously – didn’t happen. Now, a new report out of China is suggesting that the device won’t be coming until next year. 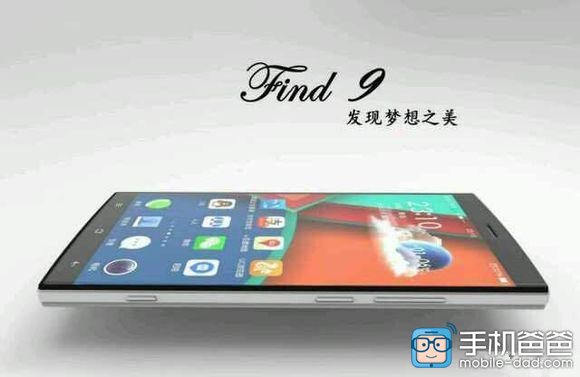 Reason? The report says it’s going be powered by Qualcomm’s upcoming SD820 SoC, which the chip giant says doesn’t have SD810-like overheating issues, and is expected to be released in Q1 2016. This adds Oppo Find 9 to the list of devices, which includes the Xiaomi Mi 5, that are rumored to feature the chipset.

Other rumored specs of the Oppo device include a 5.5 inch 2K display, 4GB RAM, 21MP rear camera, a fingerprint sensor, and Android Lollipop OS. And if this SD820 rumor turns out to be true, it wouldn’t be a far stretch to say that the flagship would likely use the SoC’s Ultrasonic Fingerprint Recognition technology.