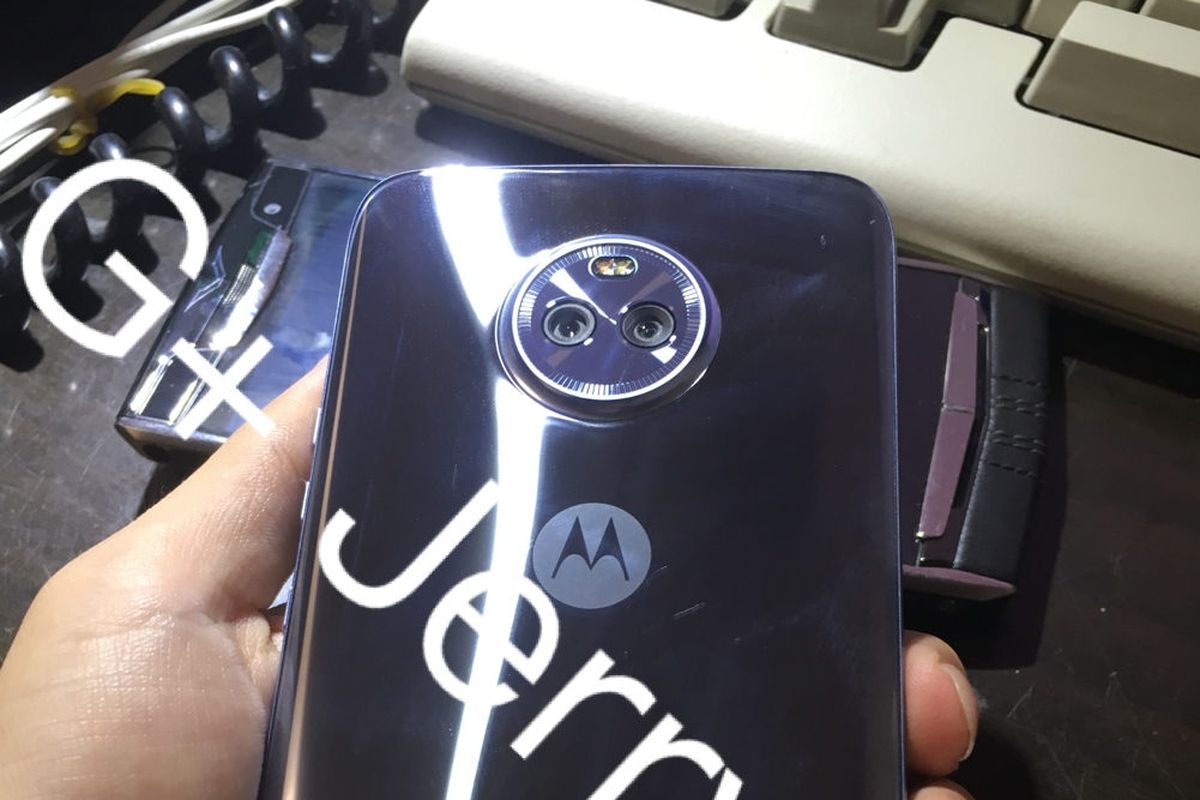 New images of the upcoming Moto X4 have surfaced, showing a really shiny, glossy phone that looks similar to previous leaks of the device. From the photos, reported by SlashGear, we can see a dual camera, rounded corners, and a large screen with bezels at the top and bottom. Previously, we reported on the device’s leaked specs, which include a 5.2-inch full HD display, Snapdragon 630 processor, 3GB of RAM, 32GB of storage, a 16-megapixel front-facing camera, and dual rear-facing cameras including a 12-megapixel sensor with dual autofocus and an 8-megapixel, ultra-wide sensor.

Slash Gear reports that the device could sell for around $400 in the US, making it a mid-priced phone. Lenovo’s higher-end Moto Z2 Force was released earlier this year to average reviews, and costs about $720. Motorola has sent out invites for a press event scheduled for August 24th in Brazil, so it’s most likely we’ll see more details of the Moto X4 phone in a few days.